You've heard of explorers sailing around the world, but what about accomplishing the incredible feat in a hot air balloon? This 64-year-old Russian man is, and he's setting off on his around-the-world adventure in an attempt to set a new Guinness World Record.

Fedor Konyukhov set off from Australia in hopes of beating Steve Fossett, who became the first person to take on a solo mission to travel around the world in a hot air balloon in just 13 days in 2002. 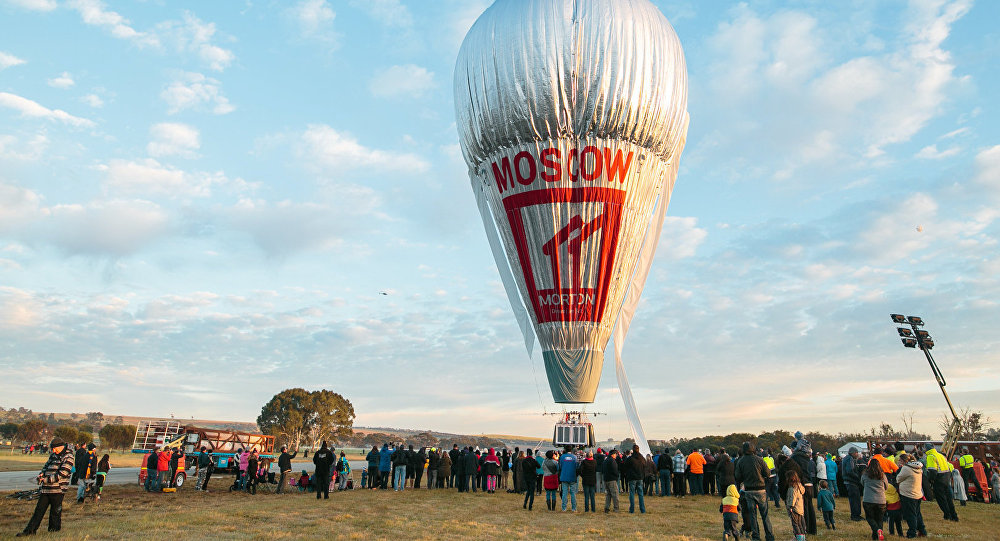 Konyukhov recently entered New Zealand where Airways New Zealand created a two-hour "reservation area" around his balloon, which is suitably adorned with bold, red lettering spelling out Moscow and Russia and both sides.

The brave explorer's son, Oscar, was quick to note the uncertainty of his father's trip.

"Now we will have another stress because every minute something might happen," he said. "He is just flying into the unknown with custom-made equipment...it's all experimental." 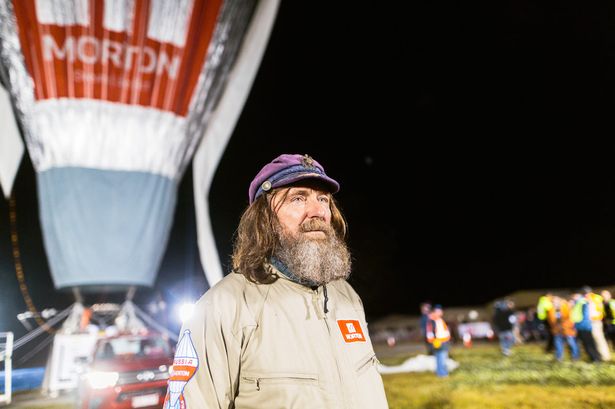 If all goes well, Konyukhov will have flown from Australia across the Pacific Ocean to South America through Chile and Argentina before flying across the Atlantic Ocean, South Africa, the Indian Ocean. He'll then complete the journey back in the land down under.

Though he suffered through turbulence, snow, and ice in South America and freezing temperatures over the Atlantic Ocean, Konyukhov is well on his way to beating the record. You can track his progress here!