This Record-Breaking Railway Tunnel Opened In Switzerland With The MOST BIZARRE Ceremony Ever!

Forget about the lavish Olympic opening ceremonies - Switzerland just commemorated the world's longest base tunnel in Gotthard with performances featuring semi-naked dancers, a winged baby and trapeze artists, among odd others. 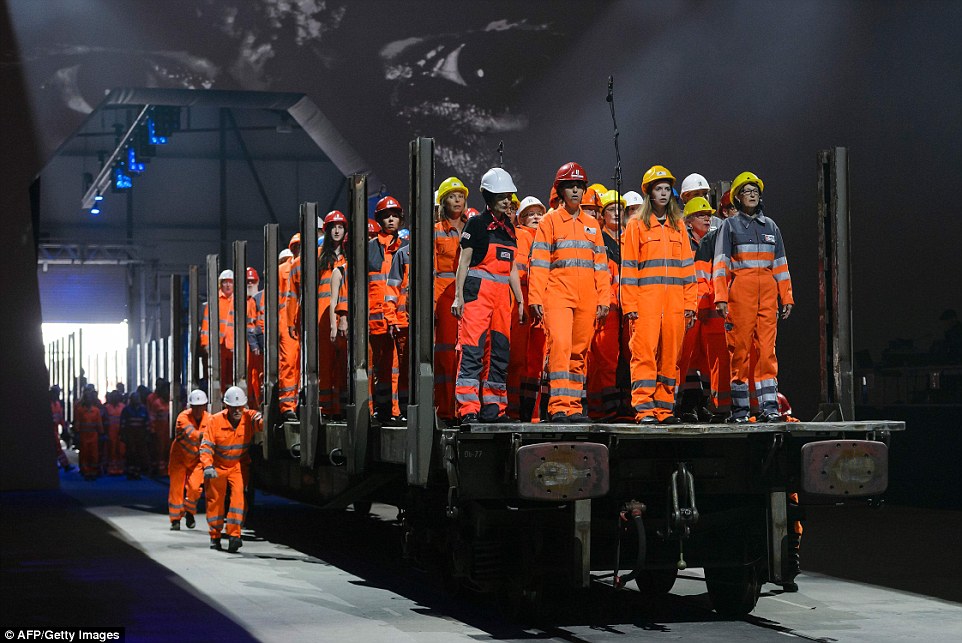 The event, put together by German director Volker Hesse, drew more than 600 dancers, actors and acrobats donning extravagant costumes for the opening ceremony at the tunnel's northern portal in Erstfeld. 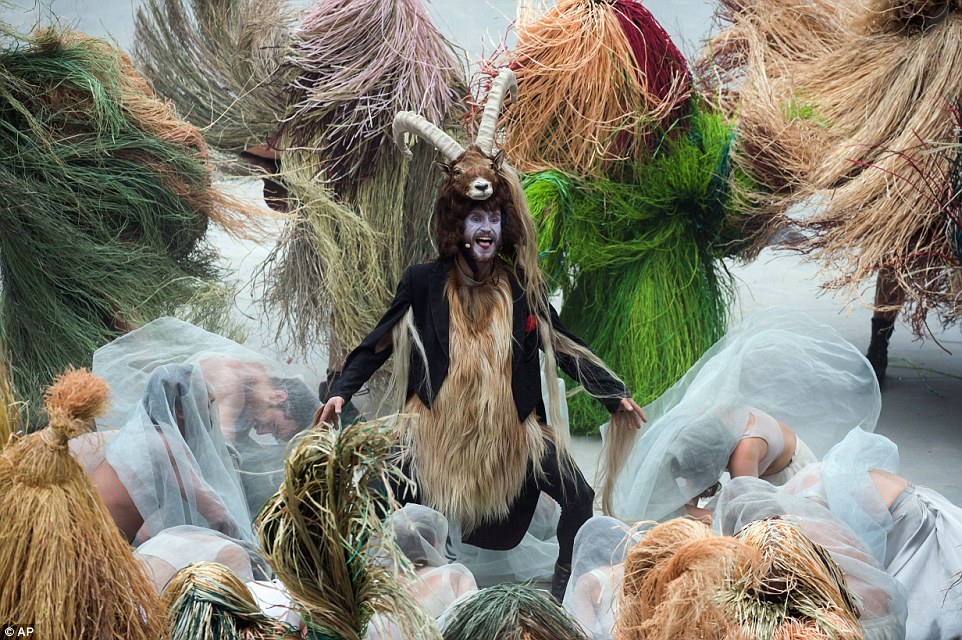 A dance troupe of women and men performed an orchestrated piece in nothing but bras and underwear, while others wore orange jumpsuits and hard hats as they danced atop a moving rail car to the rhythm of pick-axes and machinery. There was even a dancer dressed as a mountain goat, a man with a bird's nest on his head and a baby with giant, feathered wings and oversized head.

The record-breaking railway, located under the Swiss Alps, spans around 35 miles and is expected to cut down travel time between Zurich and Lugano by 45 minutes while reaching speeds as fast as 155 mph. Construction of the tunnel began 17 years ago, though a sketch was of the proposed model was created in 1947.