Looks like Elon Musk isn't the only one who's making moves to build a civilization on Mars. The United States Emirates is now aiming to build a city on the great red planet in the next 100 years.

The project, called Mars 2117, will have to be an international and multi-generational effort to be a success. But if all works out as planned, the benefits could be incredible.

The plans are explained in a series of tweets from UAE Prime Minister Sheikh Mohammed bin Rashid Al Maktoum. The tweets also include futuristic renderings of what the planet may eventually look like.

"'Mars 2117' is a seed we are sowing today to reap the fruit of new generations led by a passion for science and advancing human knowledge," he wrote.

Driven by a passion for knowledge, the project will inspire younger generations the most, as they will be the ones to reap the benefits and fulfill this dream that humans have had for as long as we've known Mars could support life. 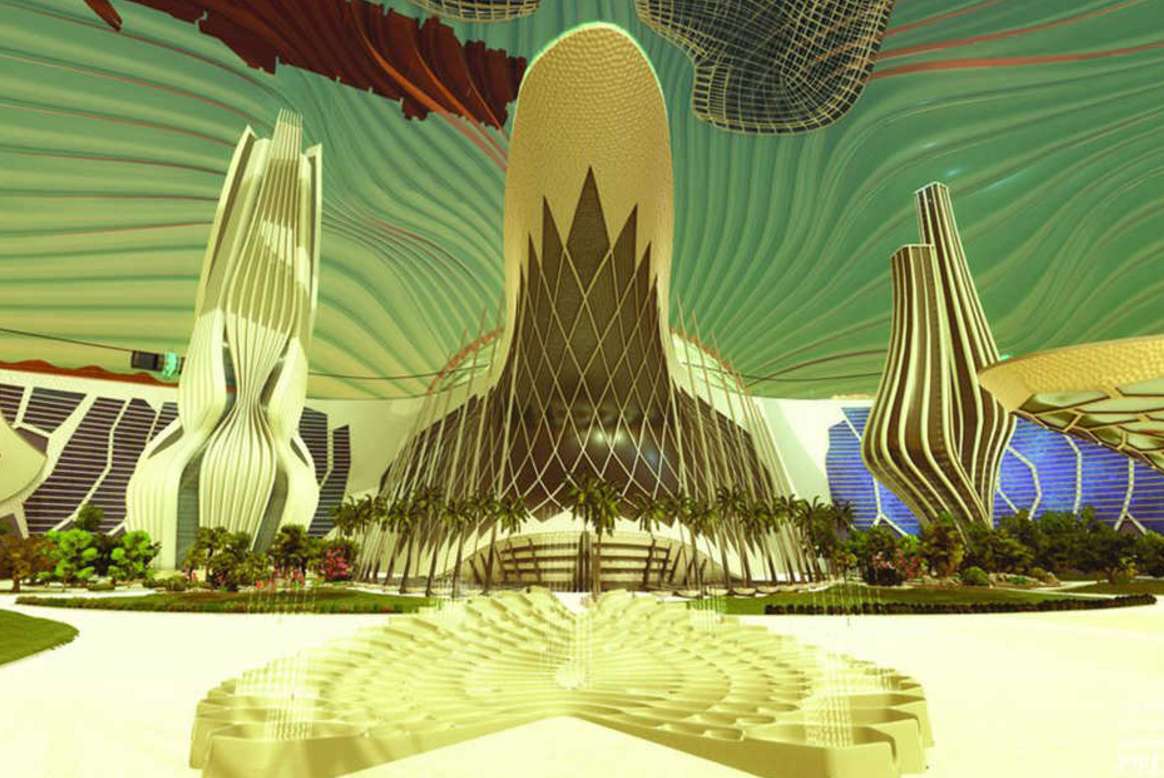 The UAE and international partners will first attempt to find a more speedy mode of transportation to the red planet, as well as narrow down what types of food and how many people Mars can support.

In 2015, the UAE announced that it would send a spacecraft (Hope) to Mars to land in 2021, so the country is already making moves!