You won't find a human greeting you at two Belgian hospitals. Instead, robots have taken on the role to welcome patients and visitors.

The humanoid assistant, named Pepper, stands at 4 feet, 7 inches and moves on wheels. And though he speaks slowly and may not have the same seamless movements as a human does, Pepper can converse in 20 languages and interacts with humans using cameras, microphones, and touch sensors. It also has a tablet mounted on its chest. 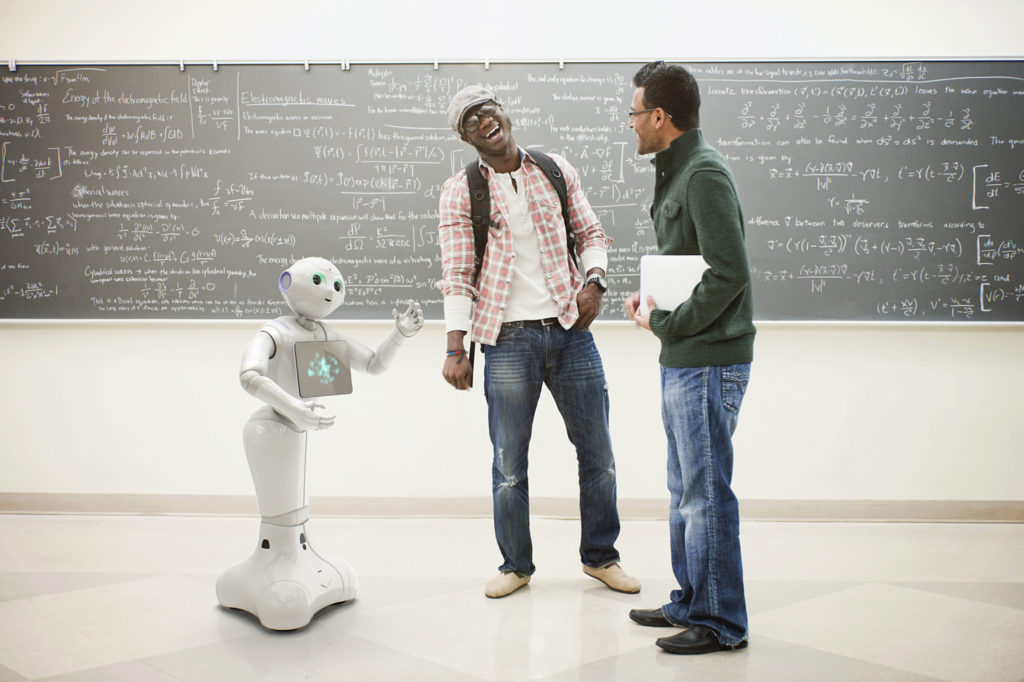 The robot, manufactured by Tokyo-based tech firm SoftBank and assembled in France, costs nearly $34,000 and was recently unveiled at the Centre Hospitalier Regional La Citadelle. It's also being introduced at another facility in Ostend - in northwest Belgium - where it will accompany people to their required department in the hospital.

Smaller robots, named Nao, have been produced by the same company and are currently being used in 300 hospitals and care homes around the world.