While 95 percent of world's population has developed a natural immunity to leprosy, a recent study has come to show that the medieval disease is still present in Britain. It may not be affecting humans, but the bacterium is infecting some of our furry, endangered friends: red squirrels. 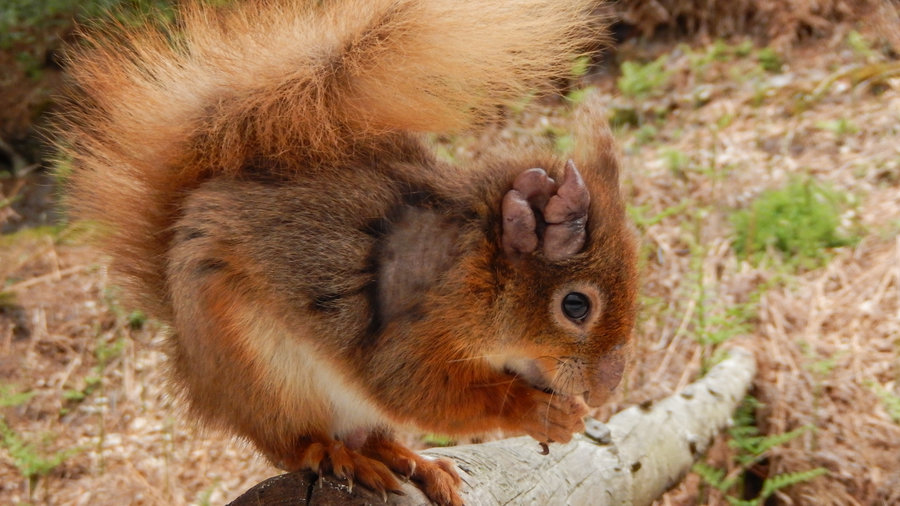 Twenty-five red squirrel specimens that were sampled from England's Brownsea Island all tested positive for harboring the bacterium Mycobacterium leprae, the oldest known pathogen associated with leprosy, according to findings published in Science. That's the same pathogen that spread across Europe during the medieval period, the last case of which was recorded in 1798 in Britain. And though humans there haven't been infected since, red squirrels have been harboring the disease for at least a few decades.

"The main message of this is that the number of non-human reservoirs of leprosy might be much higher than previously thought," said Charlotte Avanzi, a doctoral assistant in molecular life sciences at the Swiss Federal Institute of Technology in Lausanne. "This is of particular interest in countries where leprosy is still endemic in human[s], where maybe a part of the new cases number could be explained by the presence of an animal reservoir." 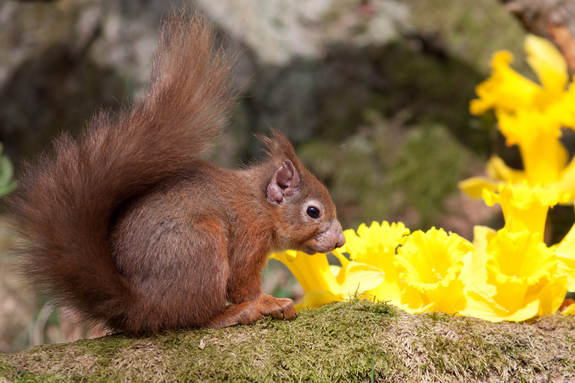 Not every squirrel showed symptoms, but those that have are suffering from swelling, hair loss, and lesions. With the population of the endangered mammal already dwindling, researchers behind the study are teaming up with conservationists on the island to come up with a plan to keep the squirrels safe in the future!