Scientists have really gotten the hang of making our jaws drop with their toothy discoveries, and now they've done it again. This time, it's all thanks to the fossilized plaque on the teeth of four Neanderthals who roamed the Earth tens of thousands of years ago.

Plaque is more than just a nasty substance that sticks to one's teeth. In fact, DNA from old plaque can offer insights into a person's diet, their health, and their general lifestyle. 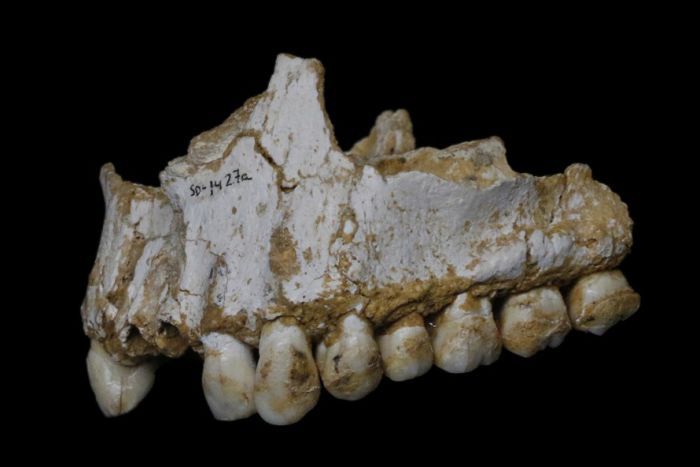 Analyzing the fossilized plaque from Neanderthals who lived around 42,000-50,000 years ago, a team of scientists found that at least some of the cave-dwellers not only had vegetarian diets, but they also took medicine for pain and antibiotics for infections, according to a study published in the journal Nature.

"It's a very, very different picture from the grunting, club-toting Neanderthal that we like to think about," said Laura Weyrich, the lead author of the study. "They were probably very intelligent, communicative and very in tune with what was going on around them."

The teeth came from Neanderthals from two different cave sites, Spy in Belgium and El Sidrón in Spain.

"The Spy cave Neanderthal were a bit closer to the classic meat-eating cave man we picture," said Dr. Weyrich.

They consumed animals like wooly rhinoceros and wild sheep. But for the two Neanderthals in the other cave, there is no evidence that they ate meat. What the team did find is that they feasted on things like pine nuts, moss, mushrooms, and tree bark. 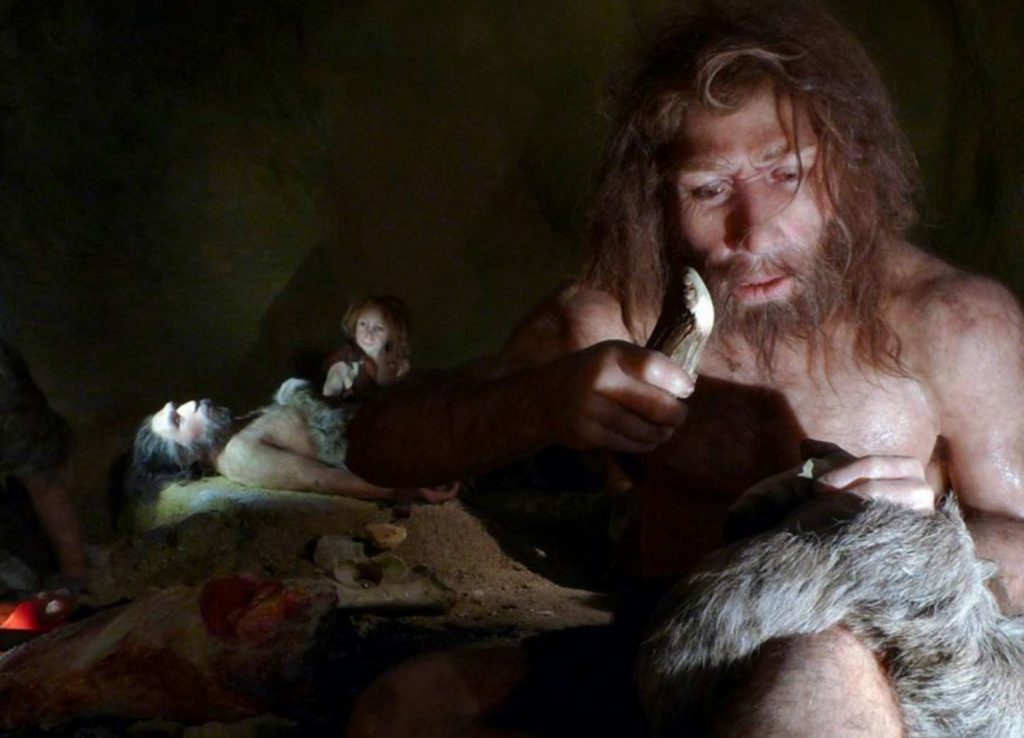 The plaque also revealed that one even had an intestinal parasite.

"He was eating poplar, which contains the pain killer salicylic acid (the active ingredient of aspirin), and we could also detect a natural antibiotic mould (Penicillium) not seen in the other specimens," said Professor Alan Cooper, director of the University of Adelaide’s Australian Centre for Ancient DNA (ACAD).

But while these findings and other scientific discoveries are truly astonishing, researchers and scientists have still only scratched the surface of understanding the evolution of human biology.