Ringling Bros. Circus Takes Down The Big Top After 146 Years

There's nothing quite like seeing the joy on a child's face as they crunch on popcorn and stare in awe at acrobats flying through the air, elephants balancing atop balls, and fierce lions holding back their ability to shred their trainer to pieces. But after a 146-year stint of entertaining people of all ages, the Ringling Bros. circus is folding up its big top. 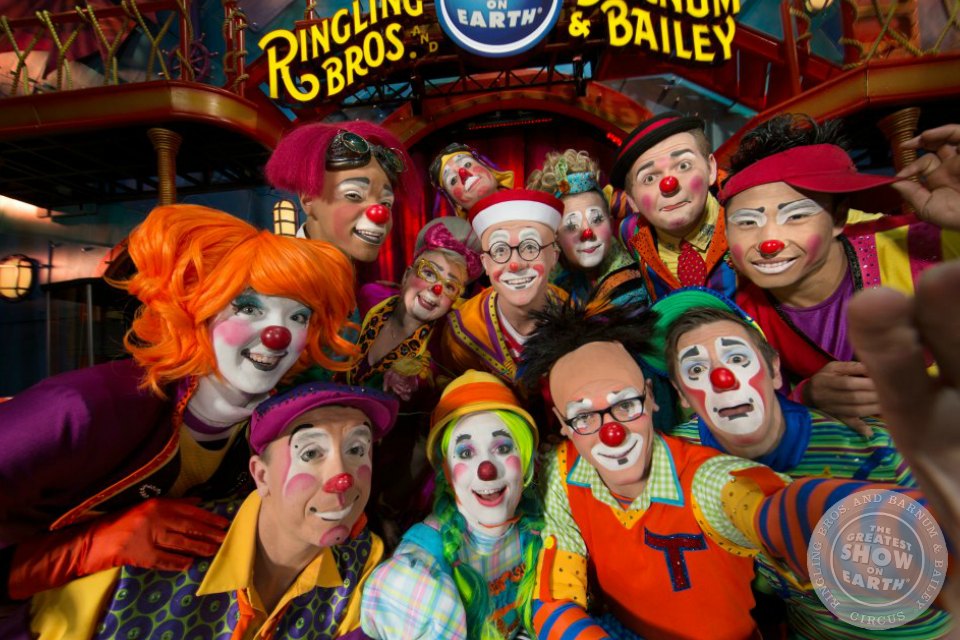 The dramatic decline can be attributed to costly legal battles with animal rights groups and the ultimate elimination of elephant acts. Without a doubt, many would say the elephants stole the show with their entertaining dance routines. Outside the big top, Ringling Bros. cares and studies for the Asian elephants used in shows at a conservation on a 200-acre piece of rural land in Florida.

"The Greatest Show on Earth" will perform just 30 more of its two shows - Out of This World and Circus Xtreme - across the United States and have its final performances in May, as high operating costs and a decline in ticket sales have "made the circus an unsustainable business for the company," according to CEO Kenneth Feld. 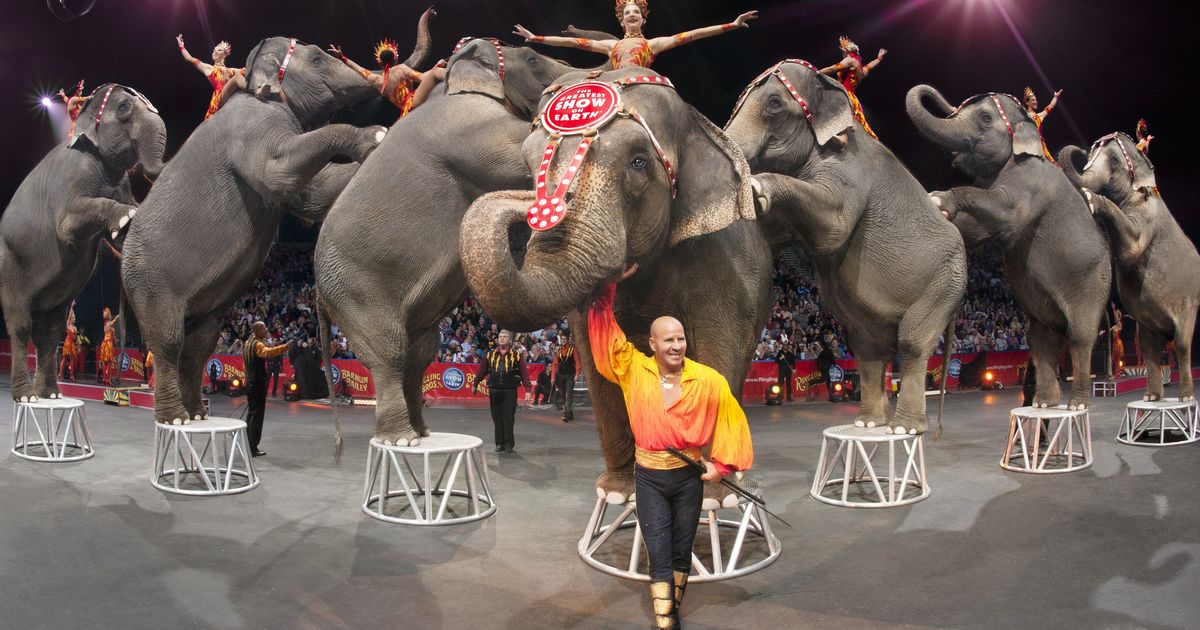 And it wasn't an easy decision for Feld Entertainment, the owner of Ringling Bros. and Barnum & Bailey Circus, to make.

"This was a difficult business decision to make, but by ending the circus tours, we will be able to concentrate on the other lines of business within the Feld Entertainment portfolio," said Juliette Feld, chief operating officer. "Now that we have made this decision, as a company, and as a family, we will strive to support our circus performers and crew in making the transition to new opportunities."

All the 40-50 animals featured in the shows, including tigers, horses, camels, llamas, and goats, will be relocated to suitable locations, though plans have yet to be finalized.