Just when you thought they couldn't find anything crazier than 340-year-old cheese in a sunken ship, two volunteer paleontologists recently discovered an insanely rare Tyrannosaurus rex skull in the rocky hills of northern Montana. 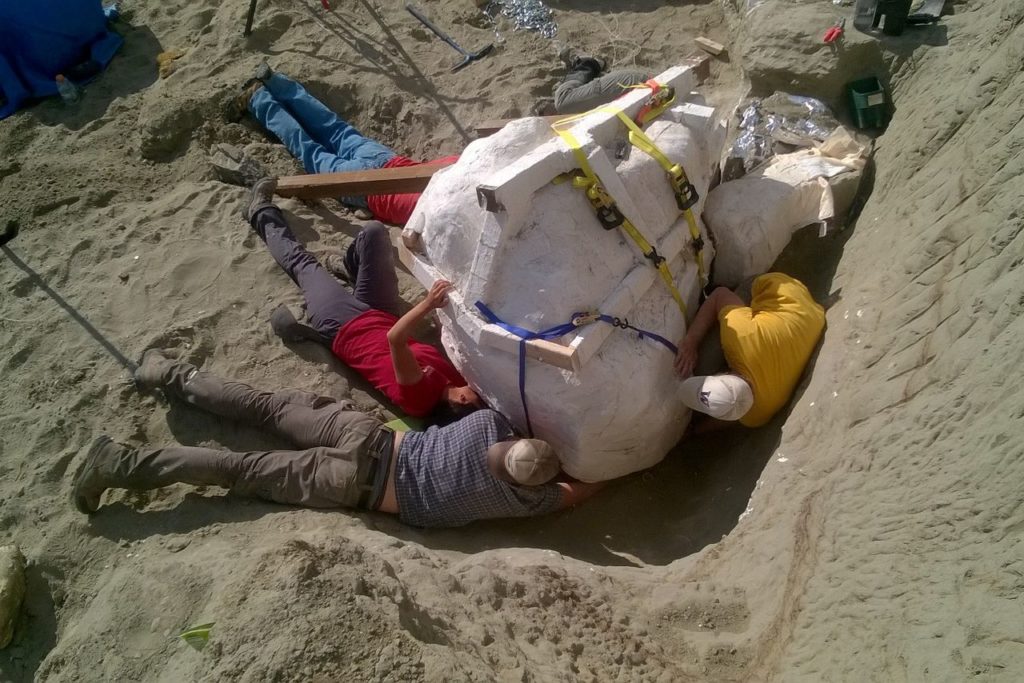 The four-foot-long, 2,500-pound skull is said to be one of the most well-preserved fossils of its kind ever found, giving scientists and researchers more insight into the mysterious life of the 20-foot-tall, 40-foot-long toothy beast.

The giant bone, found in the same area where other dinosaur fossils have been found, was discovered by Luke Tufts and Jason Love on their last day of fossil hunting in 2015. 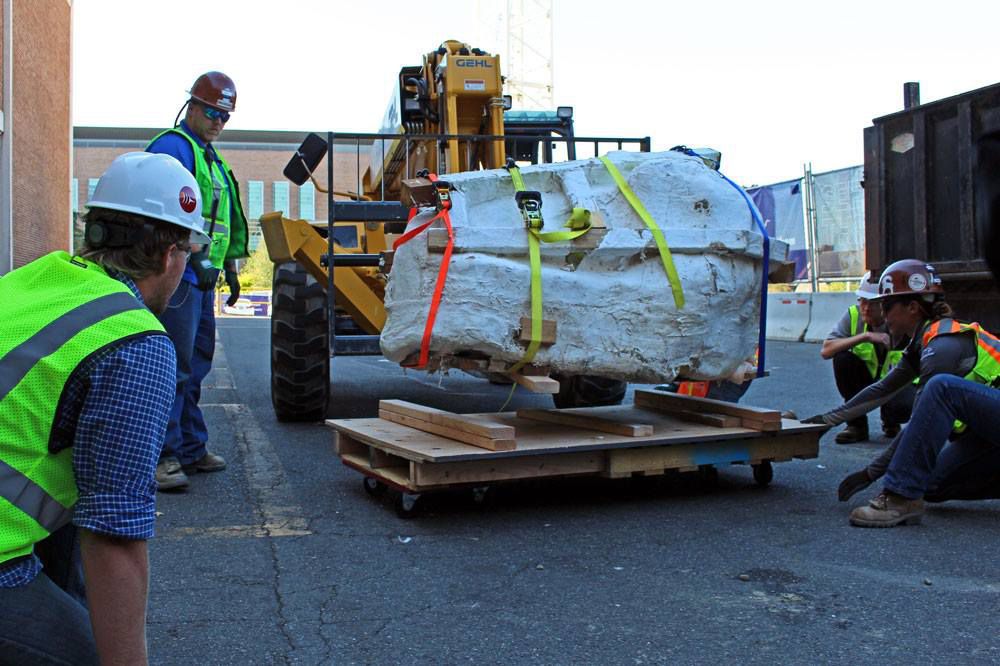 But it wasn't until recently that the skull was fully excavated and transferred to the University of Washington's Burke Museum of Natural History and Culture in Seattle.

"The combination of the skull features, the size of the bones, and the honeycomb-like appearance of the bones tell us this is a T. rex," said Greg Wilson, the museum’s adjunct curator of vertebrate paleontology. "This was a very exciting moment for us." 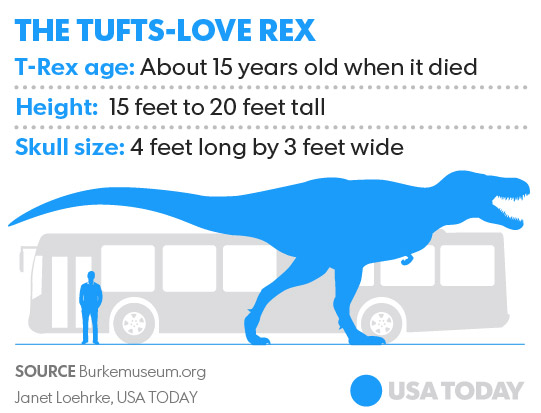 Scientists at the museum believe they have 20 percent of this specific dinosaur's skeleton, including its vertebrae, ribs, and hips. It's also believed that the meat-eater was about 15 years old when it died some 300,000 years before the mass extinction that took its dino relatives 66 million years ago.

The skull of the T. rex, who's since been dubbed "Tufts-Love Rex," can be seen by history and dinosaur fanatics at the museum from now until October 2 before it's taken off display until 2019.