New Zealand Street is Reinstated as Steepest Street in the World

After a formal review, Baldwin Street in Dunedin, New Zealand, has regained its title of world’s steepest street. 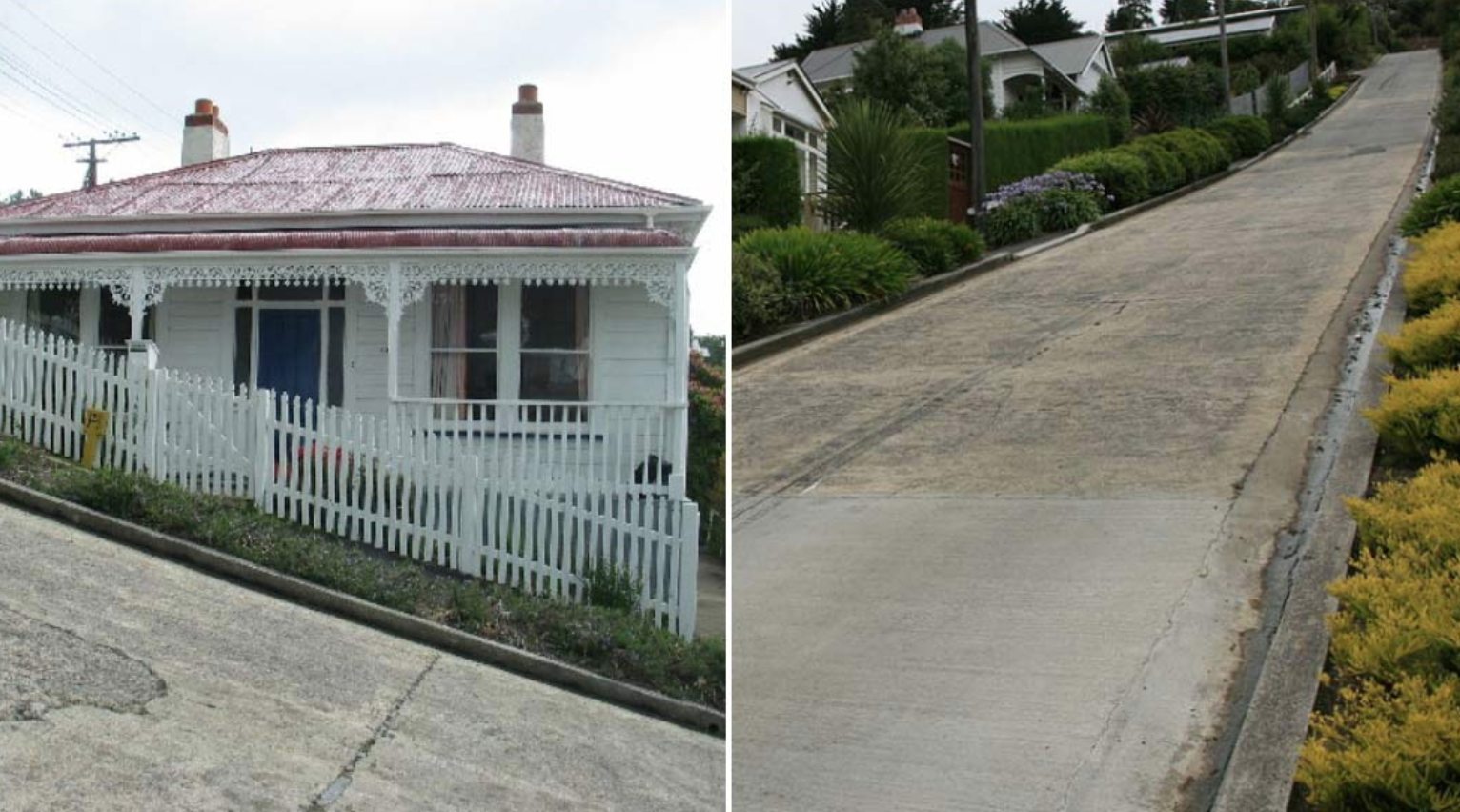 Baldwin Street held this record for over a decade until June 2019, when the record was given to Ffordd Pen Llech, in Harlech, Wales.

The call to reinstate Baldwin Street as the rightful record holder was brought on by representatives of the street and resulted in extensive review of the appeal brought forth by Toby Stoff. It included a comparative survey of 3D shapes of Baldwin Street and Ffordd Pen Llech.

The study shows that in order to accurately assess the different shapes of the streets, whether they are straight or curved, the steepness of the road must be measured by the central axis.

“Sincere thanks to Guinness World Records for considering our findings. It is important to know that Guinness World Records treats matters like this in a robust and professional manner. The issue of gradient was technical in nature only. There was no bad feeling toward the people of Harlech. I had the great joy of visiting last November. It is a wonderful heritage town full of friendly people,” Toby Stoff said.

After an extensive analysis and consulting with industry specialists, the best practice to measure the gradient is to take measurements from the centerline of the streets. As a result, Guinness World Records’ guidelines will no longer consider measurements from any other axis.

The study showed that Baldwin Street has a steeper gradient of 34.8% compared to Ffordd Pen Llech’s 28.6% gradient.

Guinness has also stated that in addition to measuring the gradient from the central axis of the street, the measurements must be inspected by a local, national, or international measurement professional.

The guidelines have been further clarified that for record purposes, a road is included when it connects to other roads, as they are also considered a destination.

“Each one of the 60,000+ records we monitor have a set of rules unique to them which specify, among other things, the evidence that must be provided in order for us to verify a world record claim. As well as calling upon in-house expertise, we also work in collaboration with dozens of consultants, universities, federations, and governing bodies across a number of subject matters to ensure that our rules are as up-to-date and as relevant as possible. We’re very grateful to the Baldwin Street appeal team, led by surveyor Toby Stoff, for making us aware of a rare gap in our stipulations and we’re pleased to see the title retired to New Zealand. We’re also very grateful to the Ffordd Pen Llech team for their application and good humor throughout this process,” said Craig Glenday, Editor-in-Chief at Guinness World Records.