Science and fantasy are colliding with each other after scientists in India discovered a new species of green pit viper. They decided to name the snake after Salazar Slytherin. 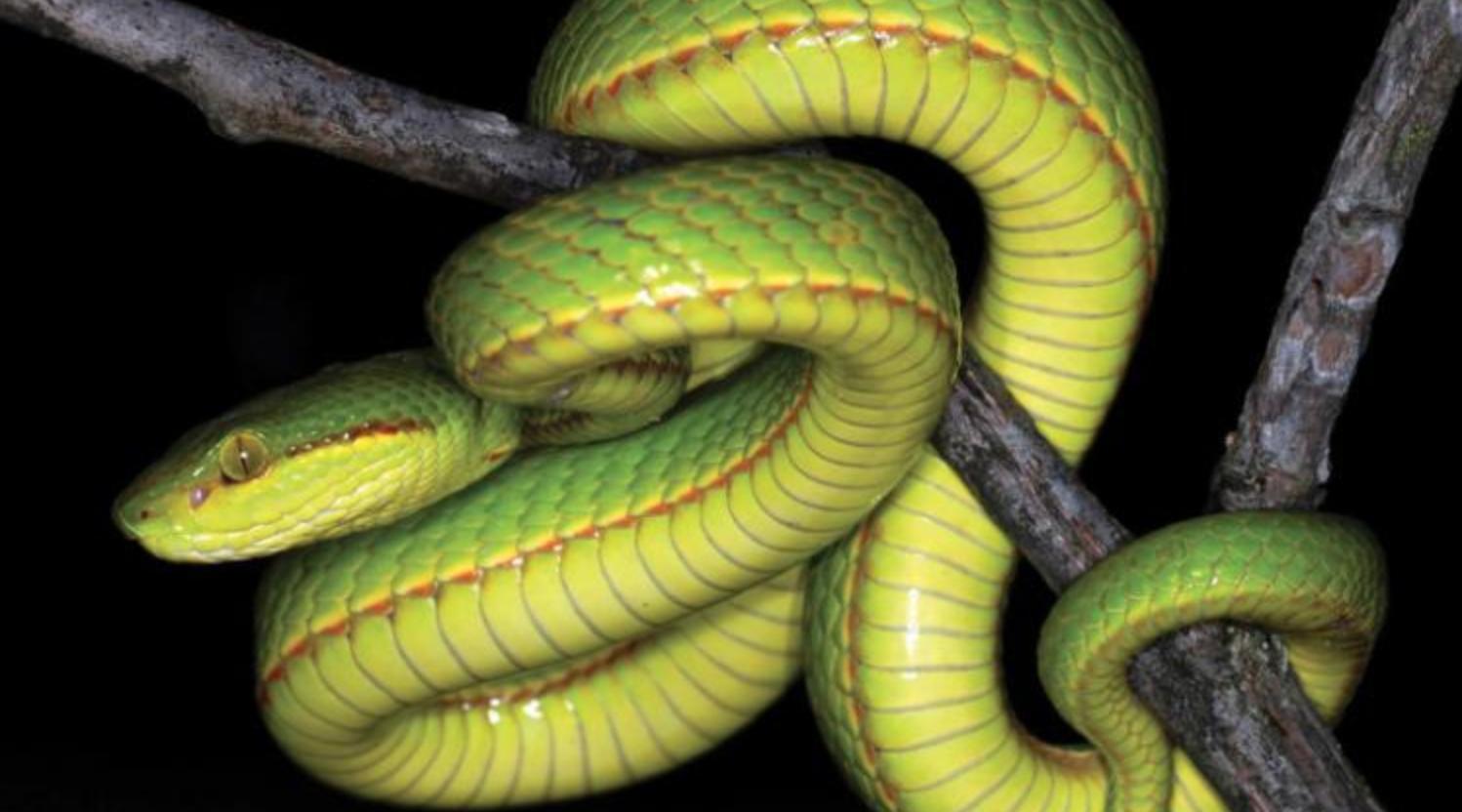 For those of you who might be unaware, Salazar Slytherin is one of the four founders of Hogwarts, the school where young wizards and witches go to study magic in the Harry Potter universe.

In the series, Slytherin is known for his ability to speak to snakes. A snake is also a symbol for the house of Slytherin. That is why scientists chose to name the new snake species Trimeresurus salazar. The team suggests that the snake be more commonly known as Salazar’s pit viper.

In the Trimeresurus genome, pit vipers are venomous and can be found throughout East and Southeast Asia. There are almost 50 species of this genus found in India, where the Salazar pit viper was discovered.

Salazar pit viper males are distinguished by their orange-reddish stripe found on the side of their heads.