Sotheby’s has been auctioning off items for insane prices lately. Recently, they broke the record for most selling the most expensive Japanese whiskey--Karuizawa 52 Year Old Cask #5627 Zodiac Rat 1960 that went to a private collector in Asia for a whopping $435,273. 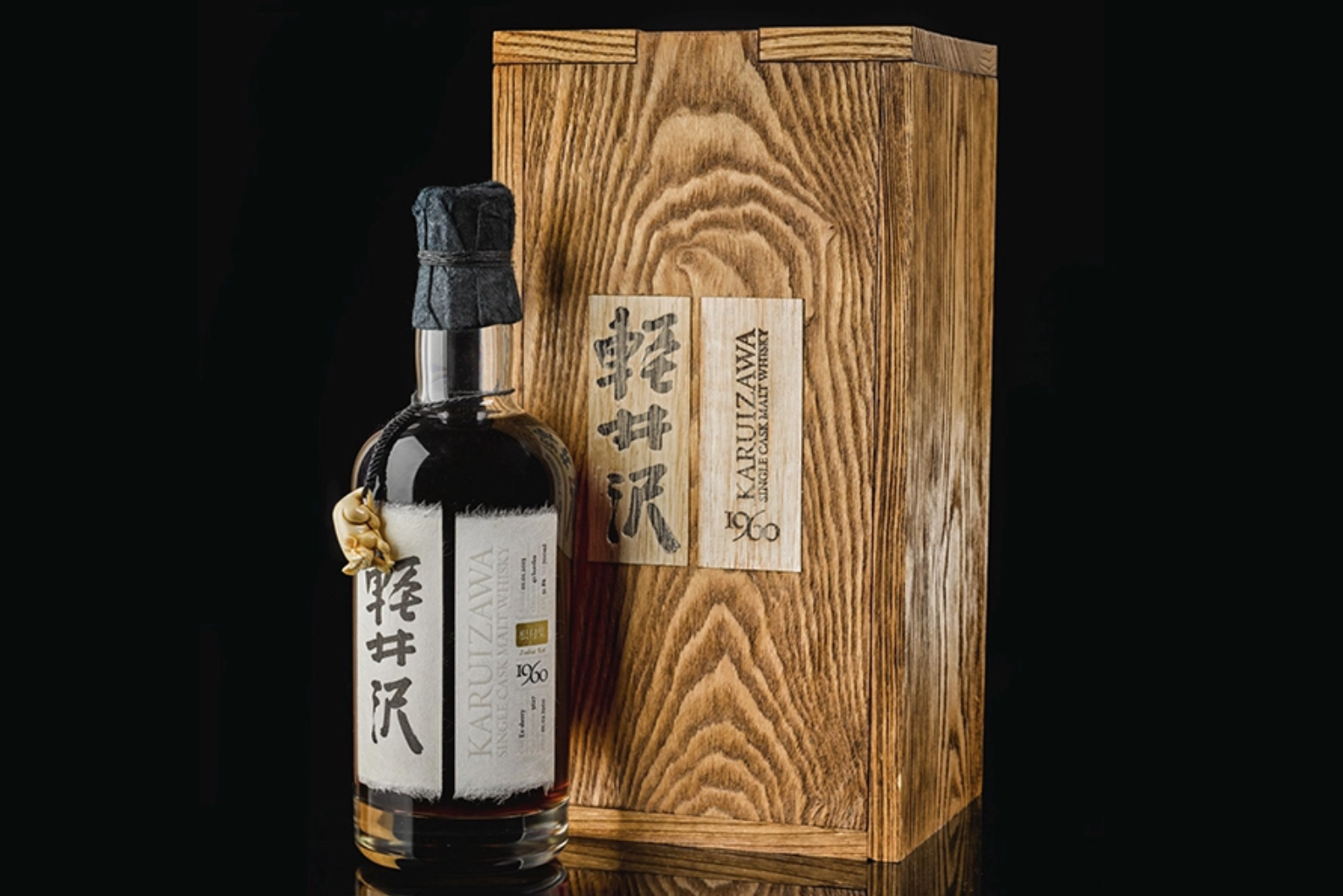 The whiskey from the now-closed down Karuizawa distillery was distinct because it was the oldest bottle ever released from the distillery. It is the only bottle of 41 to be distilled, which also increased the price. The bottle was originally thought to bring in $260,000, but the winning bid doubled that estimate.

This bottle of whiskey was an item in Sotheby’s Finest & Rarest Spirits sale, which included a host of whiskies from the Karuizawa distillery. The distillery began back in the 1950s, when malted barley was still hard to find in Japan. They had to use malt from Scotland to make their whiskey. Karuizawa used Golden Promise barley and used sherry casks to distillate, much like Macallan and resulting in very high quality whiskey.

Karuizawa did well in the 1970s and 1980s, but Scotch and Whiskey sales began to fall. The distillery closed in 2000. It was ultimately demolished in 2016. The 52 Year Old Cask #5627 is the oldest Japanese whiskey to be bottled and is now the most expensive Japanese whiskey ever sold.