Lake Tahoe House Featured In The Godfather Is Up For Sale

The Godfather II (1974) is one of few movies in cinematic history that is as good as the original. In the second installation, Francis Ford Coppola continues the story of the Corleone crime family. Following the demise of his brother Fredo, Michael Corleone relocates to a Lake Tahoe compound. Now, the home on the Corleone compound can be yours for $5.5 million. 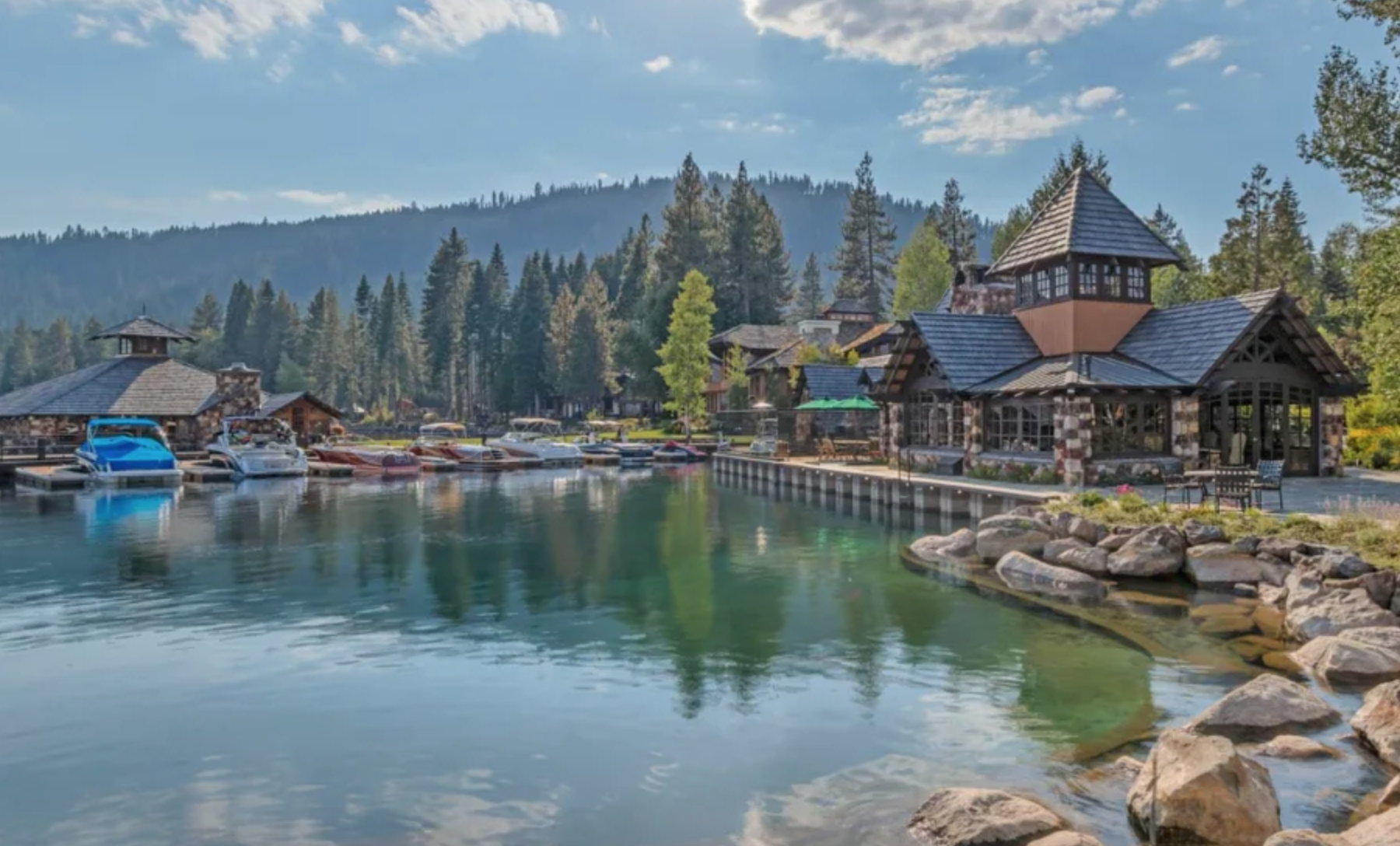 The historic listing is being offered by Sierra Sotheby’s International Realty. While it’s every Godfather fan’s dream house, it is also architecturally breathtaking. The house was built as part of a massive development building project for industrialist and Hoover Dam engineer Henry J. Kaiser in 1938. It took just under a month for construction workers to build the lakeside home in Homewood, California. Kaiser named the house Fleur du Lac (Flower of the Lake) and used it as a boating getaway. 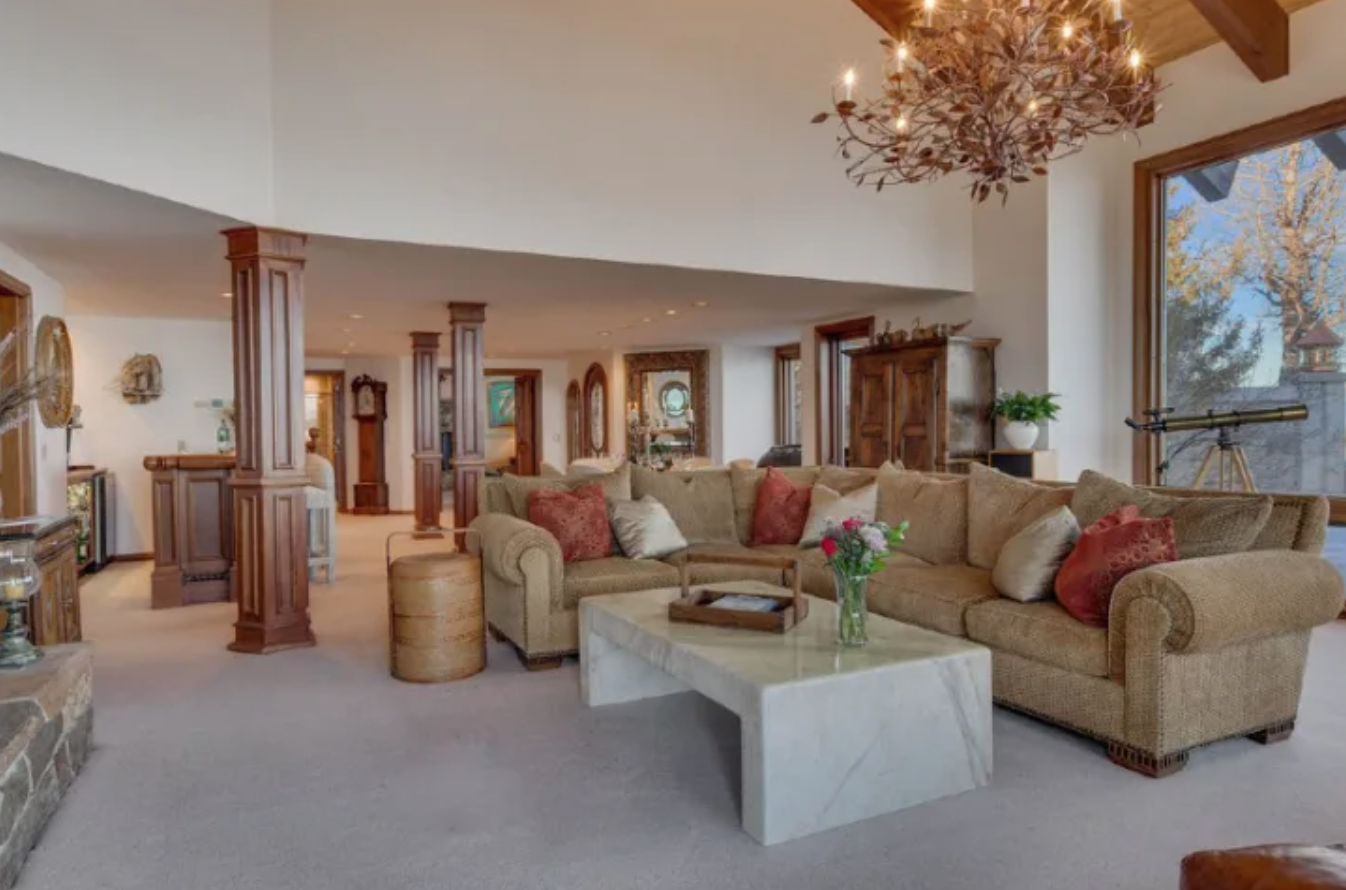 The house boasts four bedrooms and five bathrooms and is one of 22 houses built along the lakeside. Though the property itself wasn’t featured in the movie, the views are reminiscent of one key scene: Fredo’s boat trip to nowhere.

When you’re finished thinking about the murder of a fictional character, you can enjoy the carved-wood columns, large stone fireplaces, and the library. 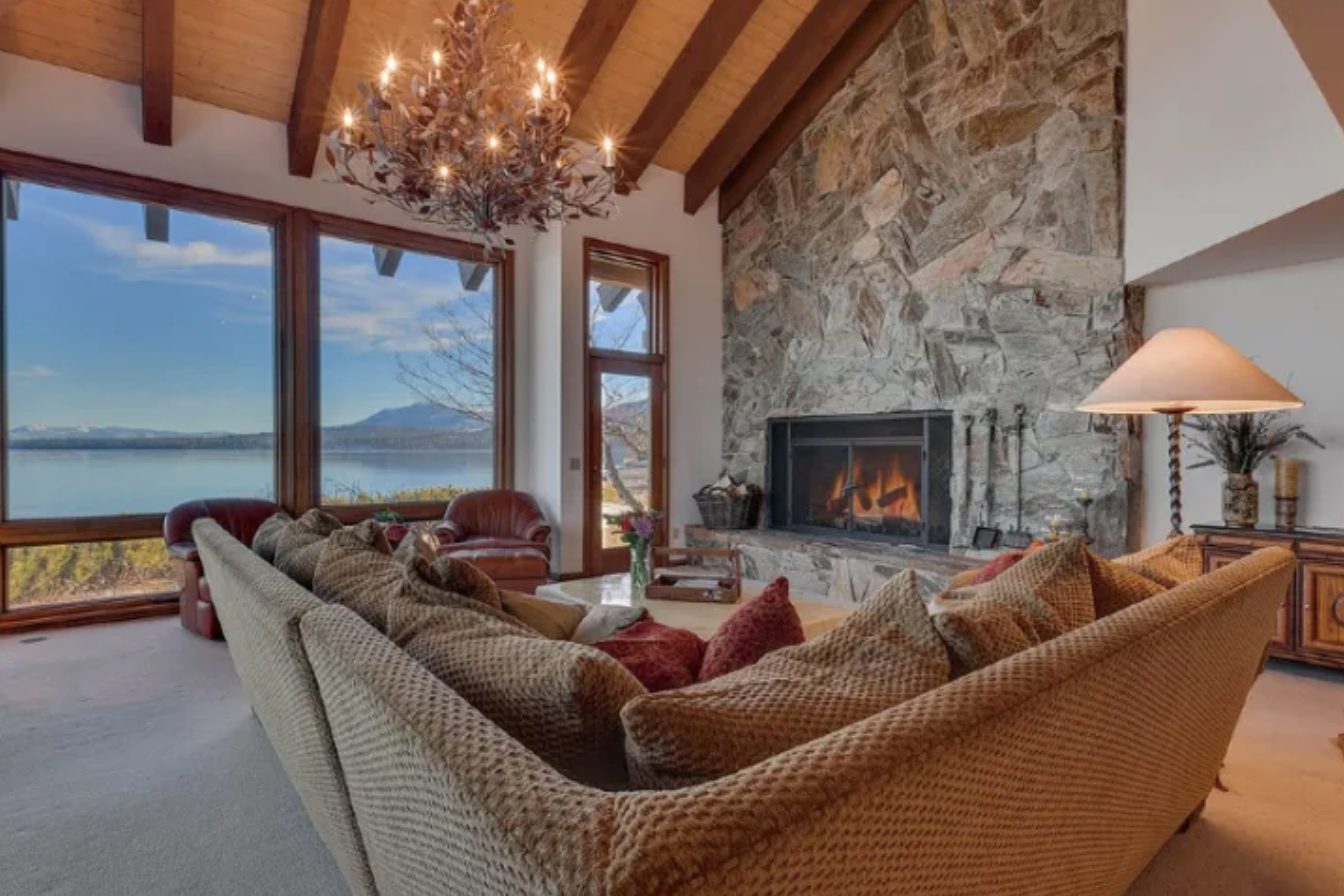 This isn’t the only Godfather home that is currently up for sale. The Beverly Hills mansion from the first movie, where Jack Woltz wakes up to find a horse’s head next to him, is on sale for $125 million.