Duo Finds 10 Species Of Apples Thought To Be Extinct

A project headed by a Vietnam veteran and a former FBI agent has brought forth the truth about "extinct" species of apple.

The Lost Apple Project, run by amateur botanists David Benscoter and EJ Brandt, takes place all over the Pacific Northwest region of the country to hunt down old apple species. This past fall, the pair discovered not one, not two, but 10 apple species that were thought to be extinct. 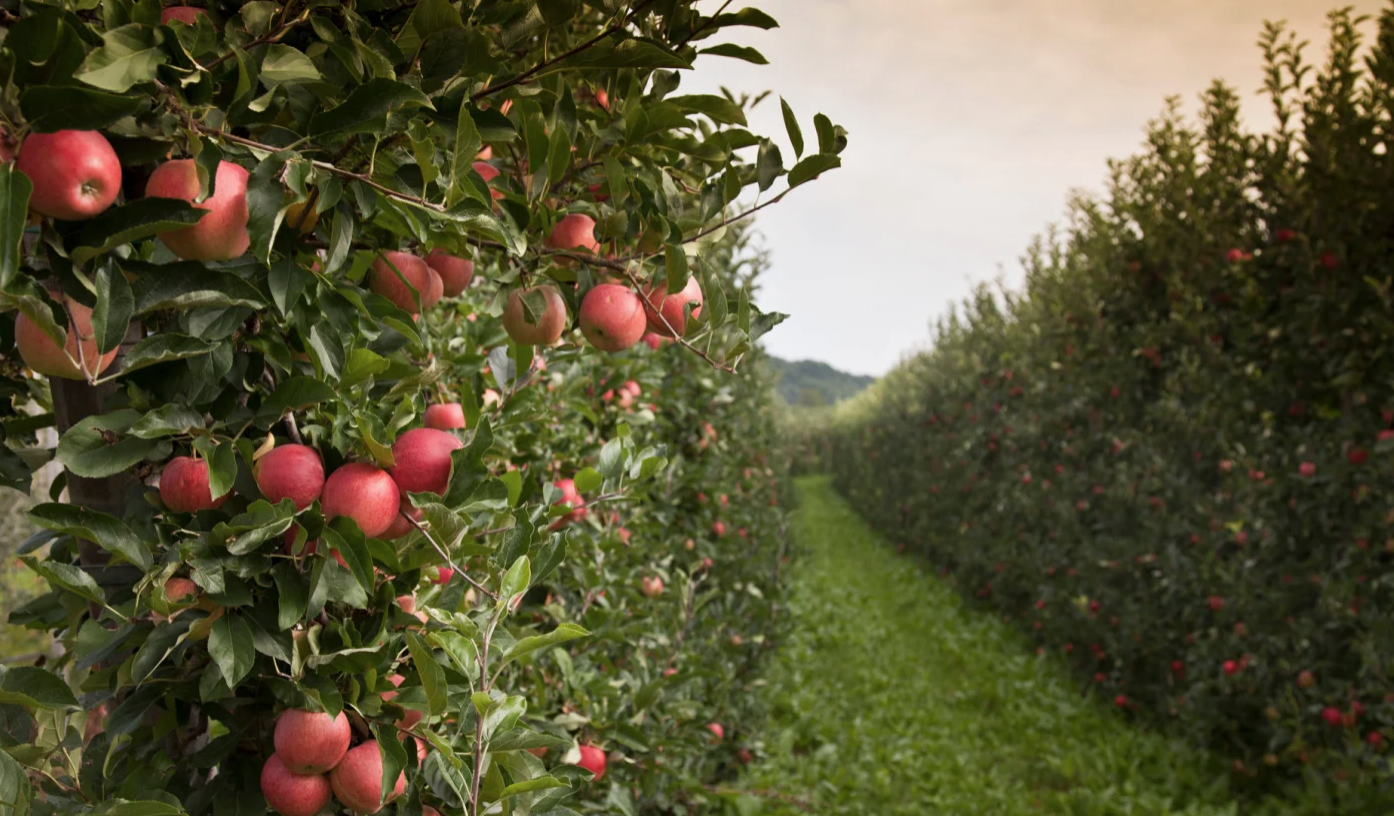 Back in 1862, the Homestead Act was passed granting 160 acres of land to families out West for a small fee. The only stipulation was that they had to maintain and beautify the land. Many of these families opted to start apple orchards.

During that time, wild apples were bitter and inedible. Frontiers cut down parts of an apple tree and simply grafted it onto generic roots. That’s how we got so many different types of delicious apples. At one point, there were over 17,000 varieties of apples in North America. Today, there are around 4,500.

The Lost Apple Project’s goal is to scour the region for these lost apple varieties and document their qualities. They are able to find old trees by using old county records, obsolete maps, and newspaper clippings that describe the type of fruit sold back in the day.

Once they are able to find the apples, they send them to legitimate botanists at the Temperate Orchard Conservancy in Oregon. Their latest find has brought back the Sary Sinap, an ancient Turkish apple; the Streaked Pippin of colonial New York; and the Gold Ridge apple, which was identified after pouring over a 20th century botanist book. This brings Benscoter and Brandt’s total up to 23 different types of apples thought to be extinct.