Megavalanche is unlike any bike race you've ever seen, so fierce that injuries are an unfortunate reality for many of its thousands of participants. 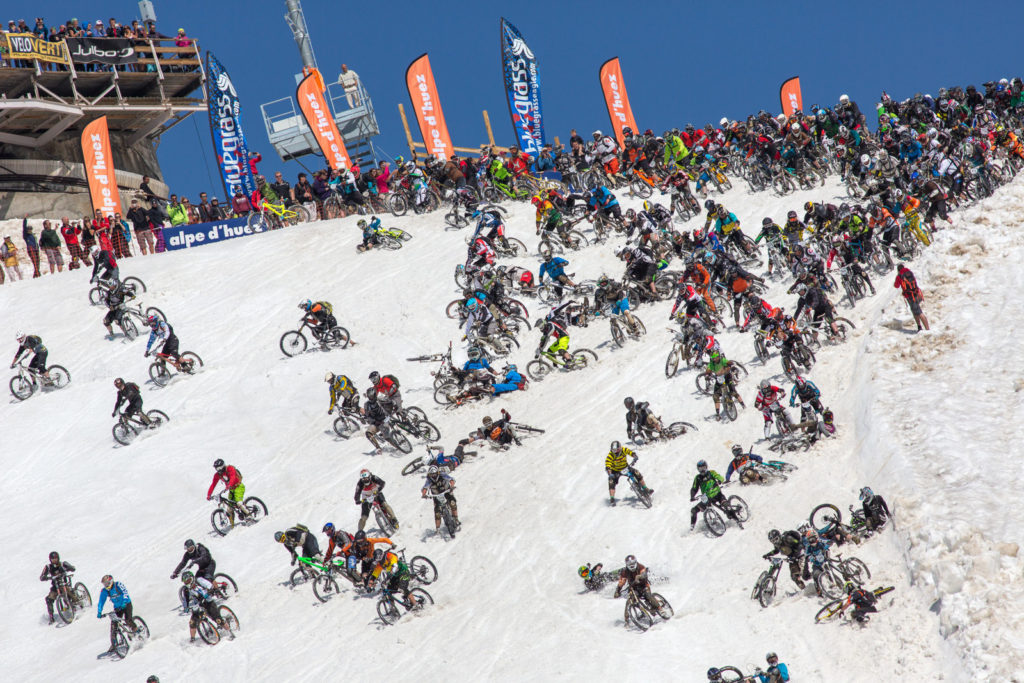 Run from the French Alps town of Alpe D’Huez, the race features an 18-mile vertical descent down a 10,000-foot-high mountain of incredibly rough terrain, from glacial snow to rocky valleys with a breathtaking 360-degree view. The format of the world's longest downhill bike race follows three main days: a practice round open to anyone with a race plate, a qualifying round that includes a shorter version of all the elements of the main course, and the final "Mega."

In the 2016 race, the snow was deeper, longer, and more challenging than it's ever been in the previous five years. 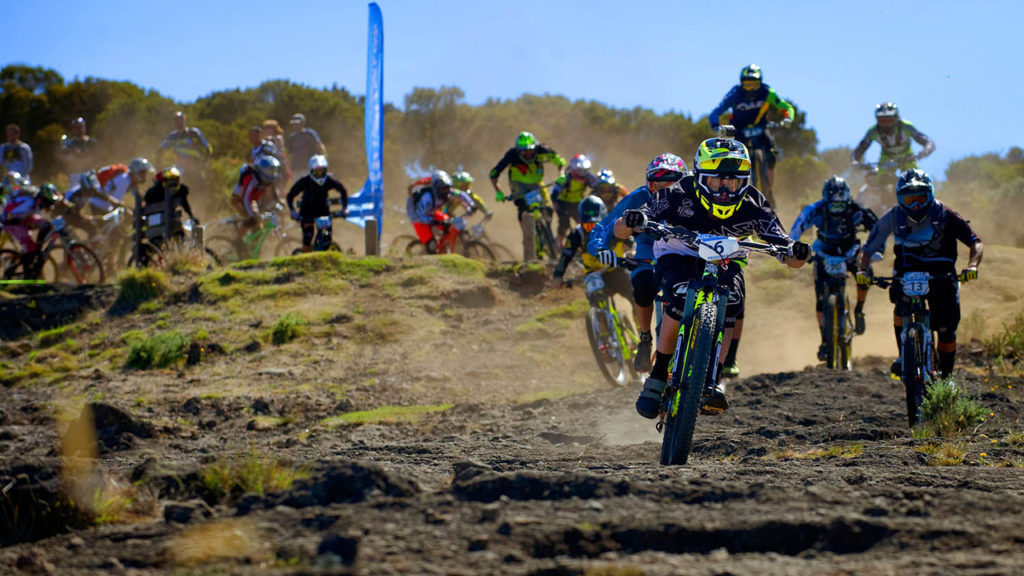 Remy Absalon, the 2015 winner of the men's race, took the title home yet again in an outstanding 43 minutes and 19 seconds.

"It's really crazy," he said in a video interview with Great Big Story. "I don't know why I do that."

Equally pumped with adrenaline was Pauline Dieffenthaler, who took home the win in the women's race in 51 minutes and 53 seconds.

Think you have what it takes to compete in this physically-tasking race? Check out the video below and think again!