Divers Never Expected To Find This Smelly Surprise On A Shipwreck

A diving expedition team found a treasure unlike any other on a sunken battleship: 340-year-old cheese. 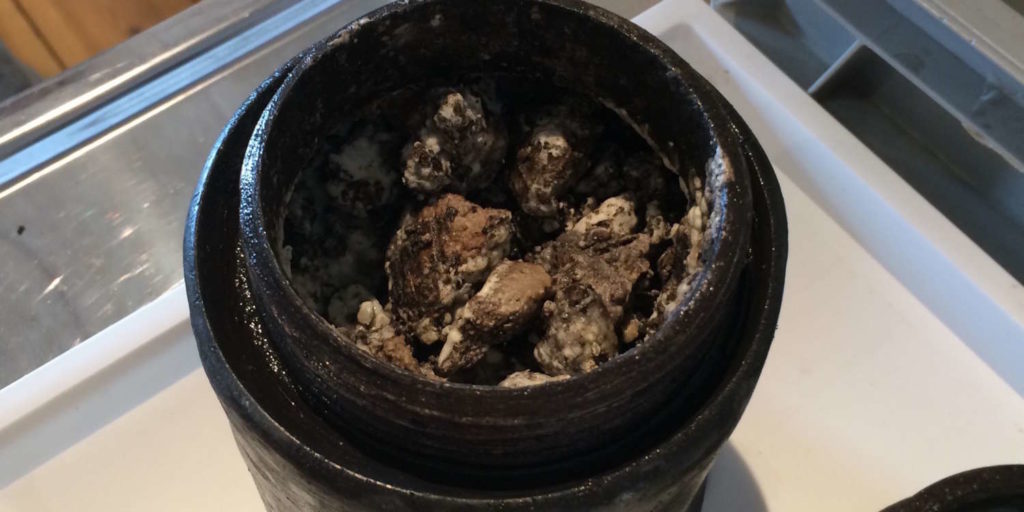 While exploring the Kronan, a royal 126-gun warship that sank in 1676 during a battle against Danish-Dutch forces, divers found the "mass of bacteria" inside a tin pressed into seabed clay.

"We’re pretty sure it’s some kind of dairy product, butter or cheese," said Lars Einarsson, leader of the diving expedition. "It’s like a mixture of yeast and Roquefort, a sort of really ripe, unpasteurized cheese." 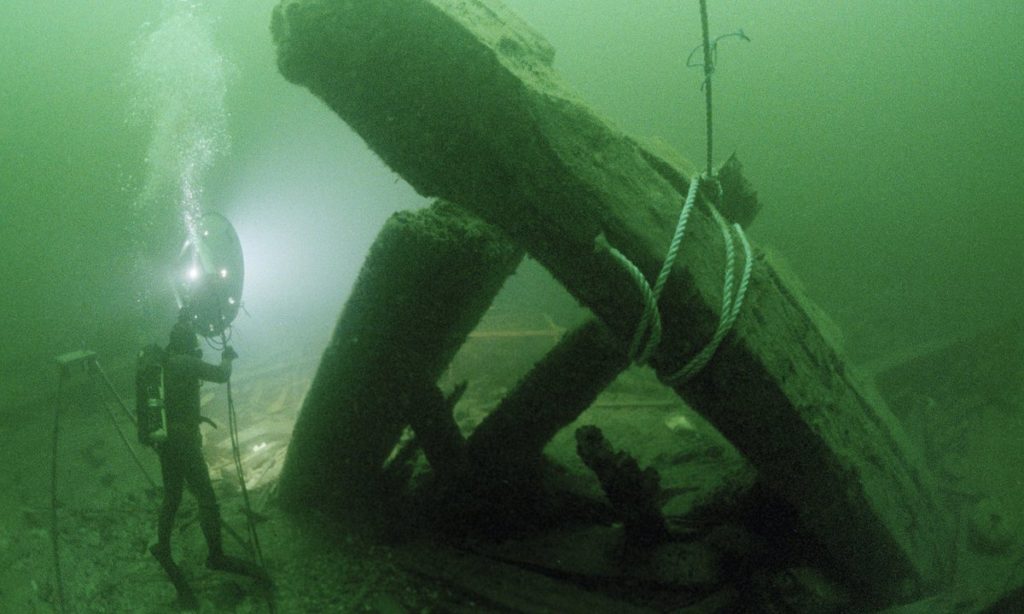 Once the pressure dropped as the tin was taken to the surface, the repulsive smell hit the explorers like a ton of bricks.

The tin has since been sent for lab analysis. 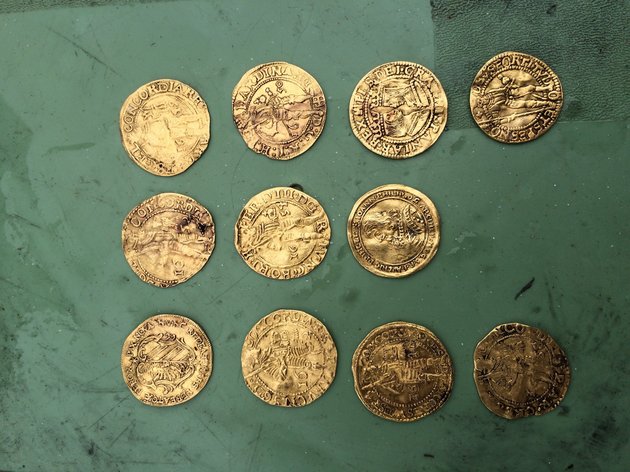 Aside from the cheesy treasure, divers also found several gold coins and a diamond ring. Since the Kronan's discovery in 1980, close to 30,000 artifacts, from dozens of bronze cannons to nearly 900 pounds of victims' bones, have been uncovered.

Anyone up for a cheese and wine tasting?