The only thing better than a fairytale castle is one that's made of 100 percent organic materials. 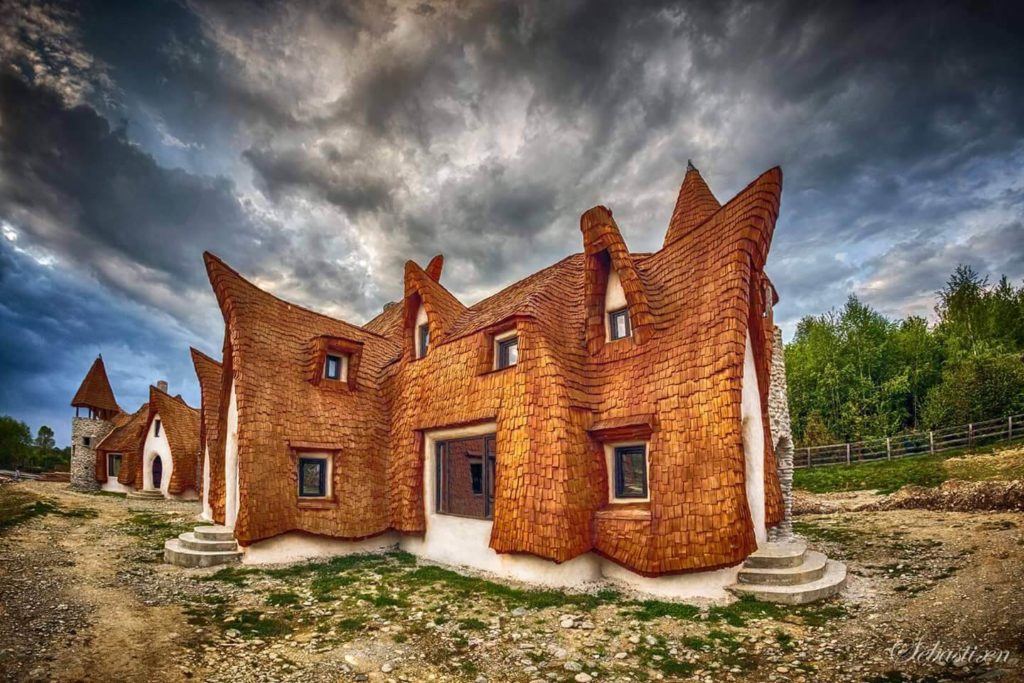 Razvan and Gabriela Vasile, a couple from Romania, spent two years building this beauty, called the "Clay Castle of the Valley of Fairies," in the Transylvanian mountains about 24 miles from the city of Sibiu. But you won't find any drops of modern paint or varnish anywhere on this magnificent building, instead, they made it from clay, straw, sand, and wooden pillars. 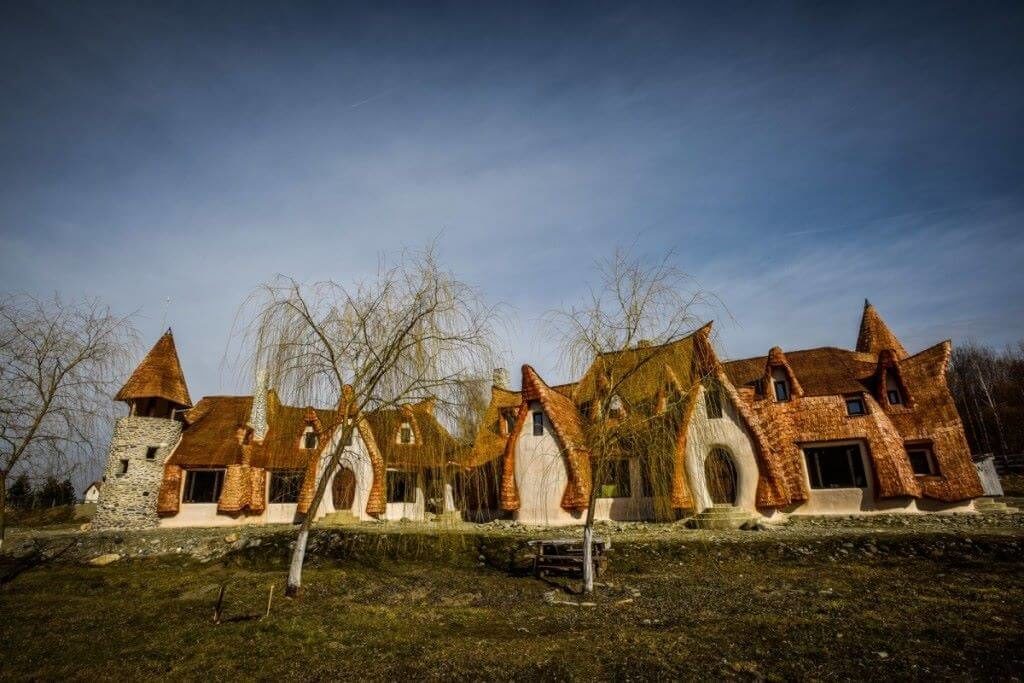 Though the Vasiles, both of whom are actually singers rather than builders, plan to eventually open the castle as a hotel (it has 10 rooms!), Razvan said he hopes his son will enjoy it with family and friends. The couple also said they plan to open a restaurant that uses locally grown food by the end of year.

Tourists are already flocking to the Clay Castle and one couple even hosted their wedding reception at it!