You know you live in a strange world when you're boating through a river, trying to fish for your dinner, and come across some mysteriously slimy blobs floating in the water. You rush for an explanation and are left even more perplexed than when you initially saw them. They're called dragon's boogers, and they're definitely not supposed to be there. 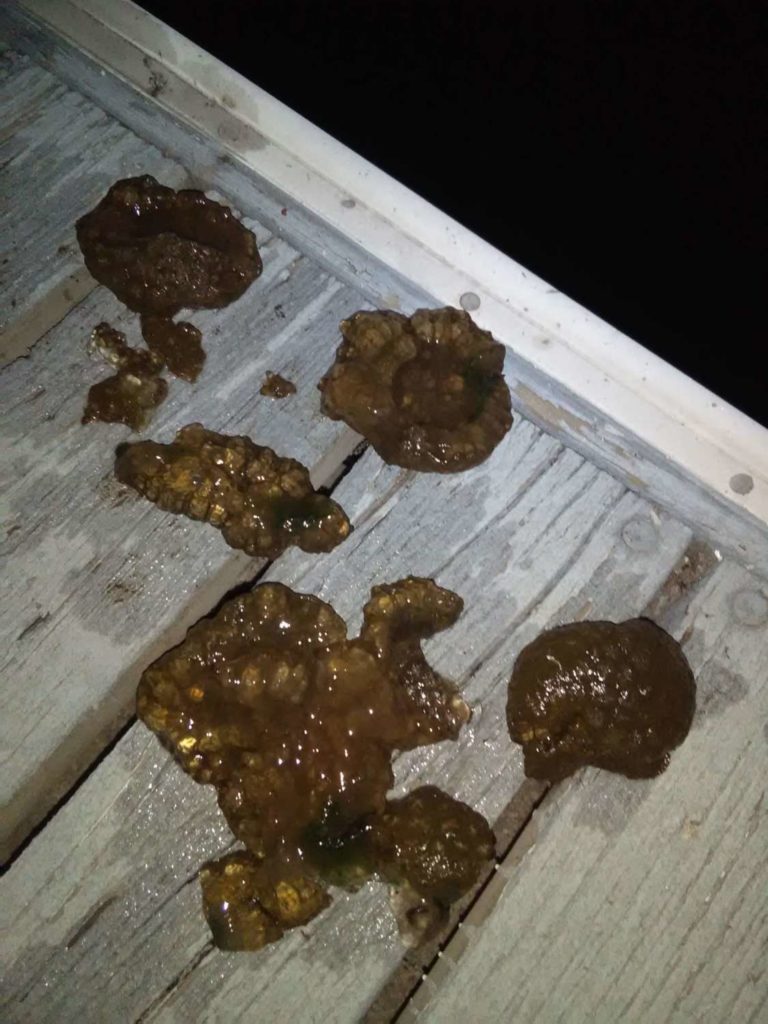 That's right, dragon's boogers - colonies of tiny organisms called zooids, or bryozoans - have been popping up along California's San Joaquin River Delta. But Northern California never welcomed them. In fact, the alien-like blobs are rarely found west of the Mississippi. Though it's unclear how they got there, climate change is thought to be a possible explanation.

The gelatinous blobs, sometimes also referred to as moss animals, tend to cling to docks and weeds throughout the Delta. And though they can't actually harm us humans, dragon's boogers could be disruptive to fellow sea creatures and their habitats if the invasion spreads over time.

Sure, they definitely aren't a pretty sight, but at least we know they're not really from any dragons or outer space!