Avocados have recently become the darling produce among foodies, so much as to cause a frenzy among New Zealanders looking to make a quick buck from the shortage and surge in demand. 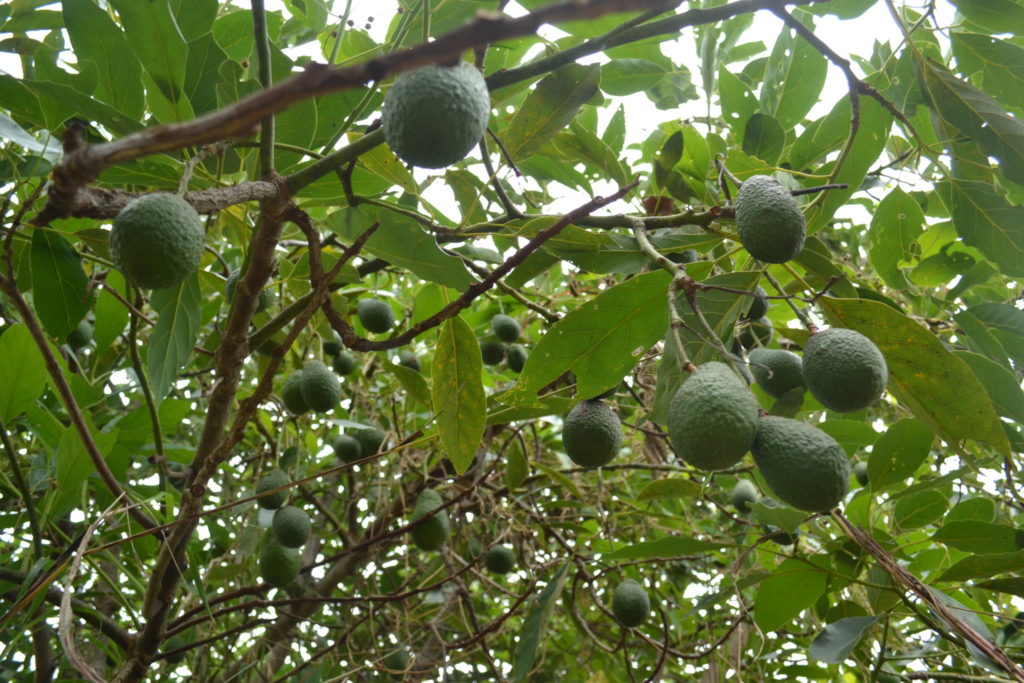 Nearly 40 large-scale thefts have occurred since January, not to mention those that have gone unreported, with as many as 350 fruits stolen at a time from orchards in the north island of New Zealand. Many have taken place during the night, with thieves either stealing them from trees, in blankets from the ground, or hand-picking them and selling them directly to vendors themselves.

"These stolen avocados can carry risks," said Sergeant Aaron Fraser of Waihi. "They are unripe, some have been sprayed recently and they may still carry toxins on the skin. But with the prices so high at the moment, the potential for profit is a strong inducement for certain individuals."

But according to Jen Scoular, New Zealand Avocado CEO, a productive harvest of locally-grown avocados should flood the market in coming weeks and thieves should be less incentivized to steal.

Local growers have since tried to put an end to the crime wave by installing automatic lights and alarm systems to protect their crops.