Adults are increasingly putting down their phones, books, and remote controls and picking up something a little more relaxing: coloring. And they're doing it so often that the global supply of colored pencils is dwindling.

It seems that there's a coloring book for any nostalgic adult these days, from Thrill Murray for Bill Murray fans to Dinosaurs With Jobs for those who want to get a kick out of seeing the oldest employees in tech support and pet grooming. In fact, the fad has grown so popular that sales of adult coloring books jumped from one million in 2014 to 12 million in 2015, according to Nielsen BookScan. With such a substantial increase in the growing trend, major pencil manufacturers are struggling to meet the demand. 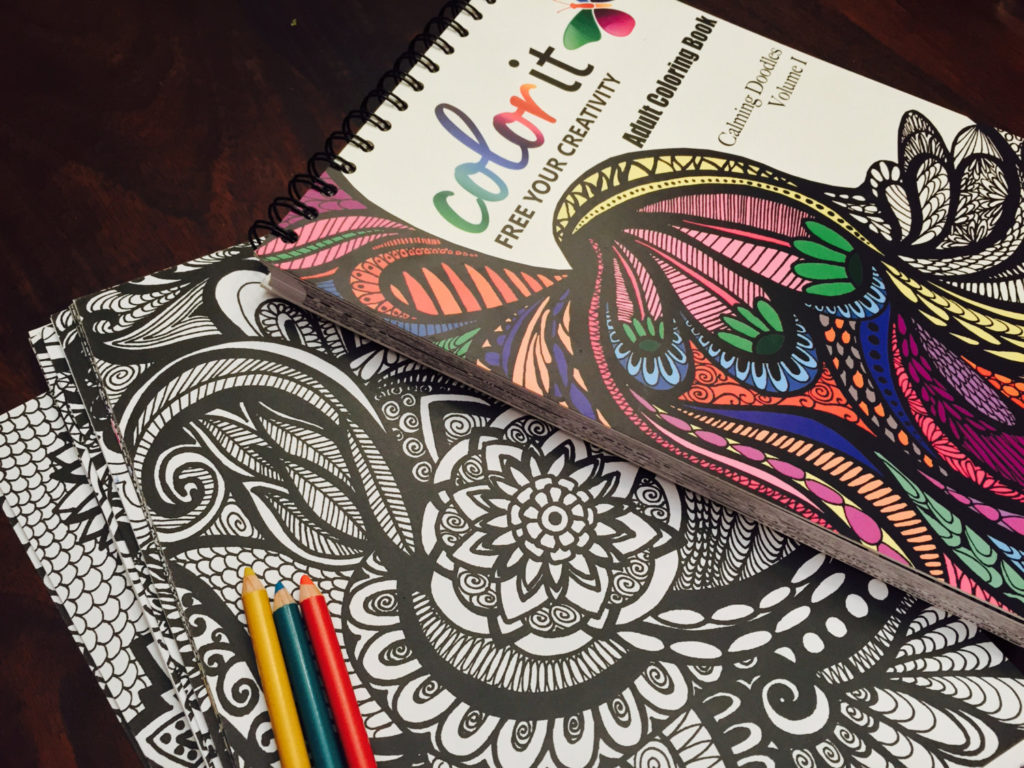 Faber-Castell, the world's biggest wooden pencil manufacturer, said the company is experiencing "double-digit growth" in artists' pencil sales, forcing them to increase production and run extra shifts. German company Staedtler said its sales increased by 14 percent in 2015 and additional staff and machinery had to be appointed and purchased. In Brazil, just over 17 percent of all books sold in April and May of 2015 were coloring books, according to Publishing Perspectives.

Adults are even opting for a better variety in colors and quality.

"People are now not satisfied with ‘just’ 36 colours and we are noticing a trend in people preferring bigger sets of 72 or even 120 colours for colouring," said Sandra Suppa, spokesperson for Faber-Castell.

Suppa said the rise in coloring can be attributed to its relaxing effect.

"It allows you to catch a break from the fast-moving digital world and to give your eyes a rest from flickering computer screens," she said. "Coloring doesn’t require artistic training to get started, yet it offers a great sense of accomplishment when finishing a piece."

Thinking about joining the zen-like coloring movement? You better grab yourself a book and a box while they're still hot!