Between themes like toilets, Super Mario, Hello Kitty, and Barbie, it's safe to say that China is no stranger to opening up restaurants unlike any other. The country's newest eatery? A fine-dining experience inside a converted Boeing 737. 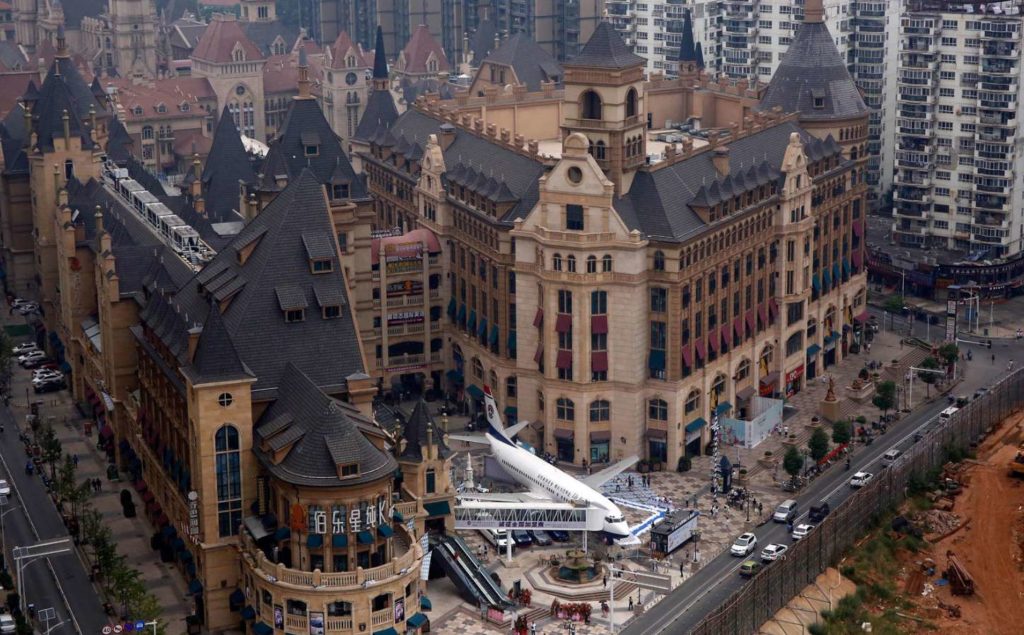 Inside the Lily Airways plane, purchased by Chinese businessman from Indonesian Batavia Air in 2015, customers are greeted and waited on by servers donned in full flight attendant garb. They're even held to the same hiring standards of Chinese airlines and undergo etiquette training on the reg.

And the food is a first-class experience itself - diners can expect to pay $30 to $45 for a meal, chump change compared to the $5.2 million it cost to ready the aircraft for its opening debut. 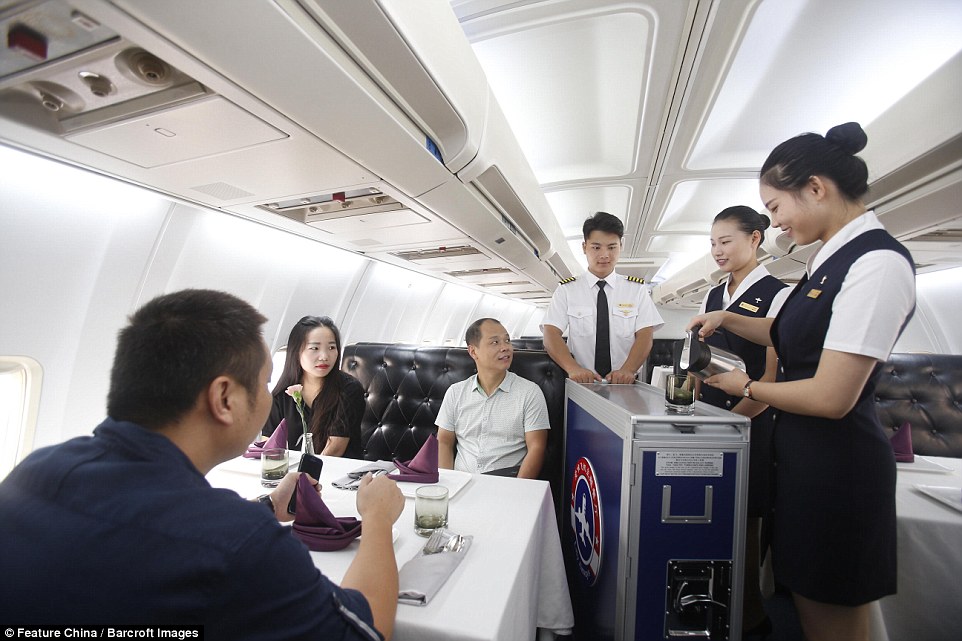 Once customers' stomachs are full of fancy food, they can take a ride in the flight simulator located in the Lily Airways cockpit. And if they still haven't had enough, they can head to the plane-themed amusement park down the street.

Sounds like any aviation enthusiast's dream come true! The restaurant is located in Wuhan, so you better pack your bags and book a real flight to check it out!