About 99 million years ago, a sparrow-sized coelurosaur roamed around the planet. Today, we have its tail. 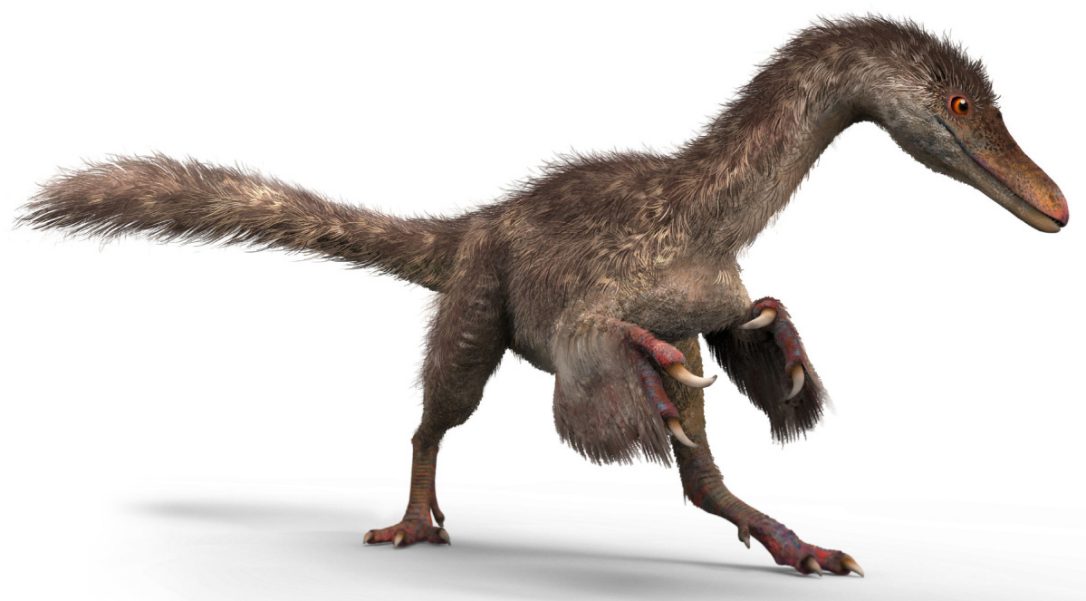 Thanks to Lida Xing, the Chinese paleontologist who found the feathery specimen preserved in a 6.5-gram amber fossil at a market in northern Myanmar, scientists are now one step closer to shedding light on the evolution and structure of dinosaurs.

"It's a once in a lifetime find," said Ryan McKellar, a paleontologist at the Royal Saskatchwan Museum in Canada and the co-author of the findings published in Current Biology. "The finest details are visible and in three dimensions." 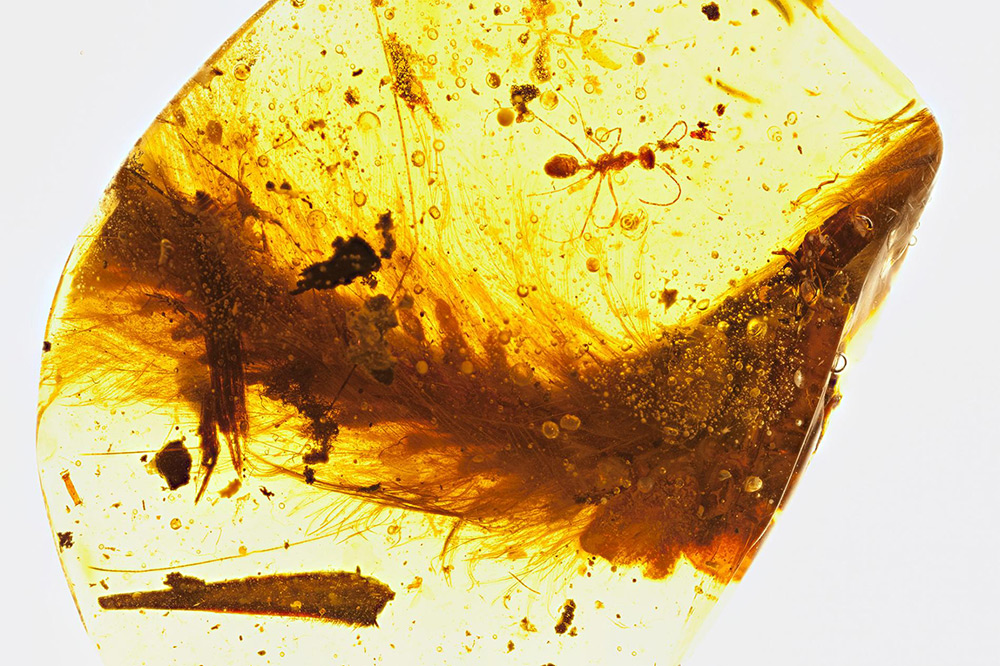 Micro-CT scans of the specimen show chestnut brown feathers with a pale underside that researchers believe would of made up more than 25 vertebrae. The fossil also contains bone fragments!

"It really underlines the importance of amber as an anchor for future study," said McKellar. "We're picking up features we couldn't see in compressed sedimentary fossils."

If the fossil hadn't been found by someone with a knack for dinos like Xing, it likely would have been made in jewelry! Imagine wearing one of the closest things we have to a real dinosaur.