Political protests are happening on a daily basis amidst a historical election in America, but meanwhile in Japan, dozens of life-size Pikachu are parading through the streets and capturing the hearts of Pokémon lovers everywhere. 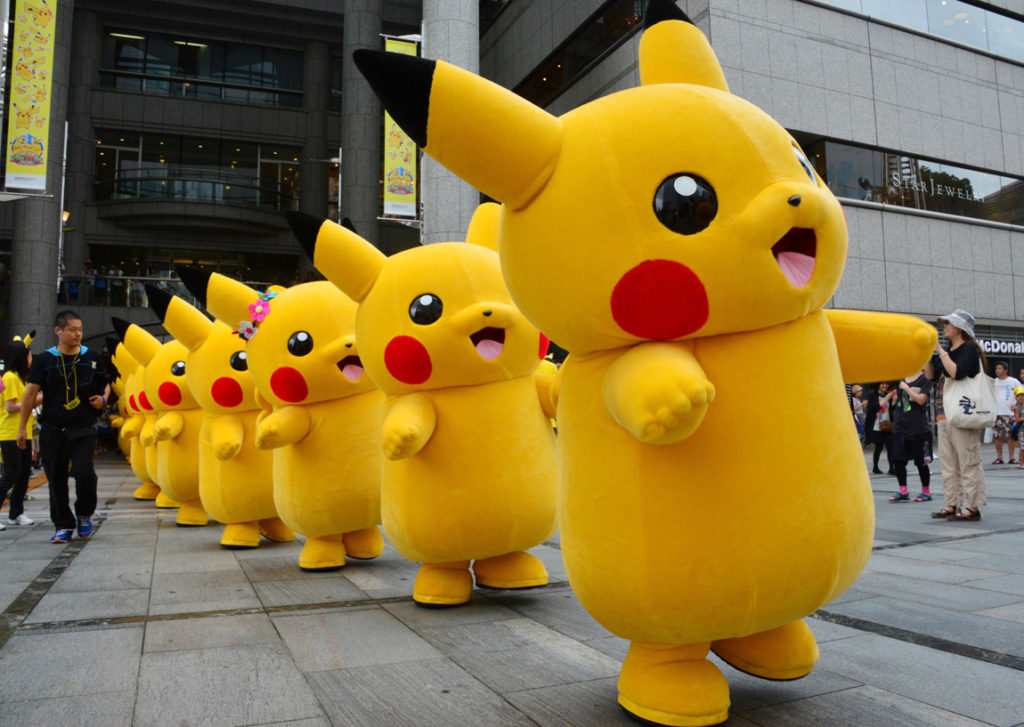 Since 2014, Yokohama, Japan has been the host of the increasingly popular parade, called Pikachu Tairyou Hassei-Chu, that features none other than the famous Pokémon mascot. And with the recent release of Pokémon Go, this year's celebration saw more spectators than ever before. 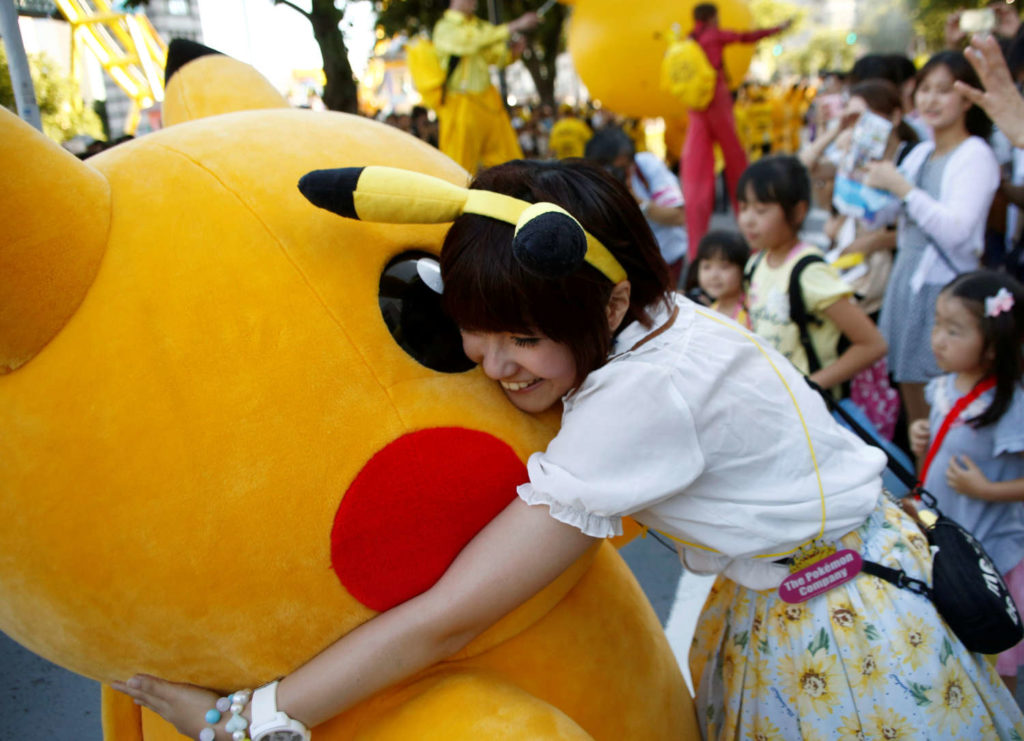 Despite scorching temperatures, people showed up adorned in all sorts of Pikachu-themed outfits and accessories to see the tiny mascot make a giant appearance. Even subway stations and storefronts decorated their windows with bright yellow stickers and sold souvenirs inspired by the electric mouse for the week-long celebration.

Ash would be so proud.